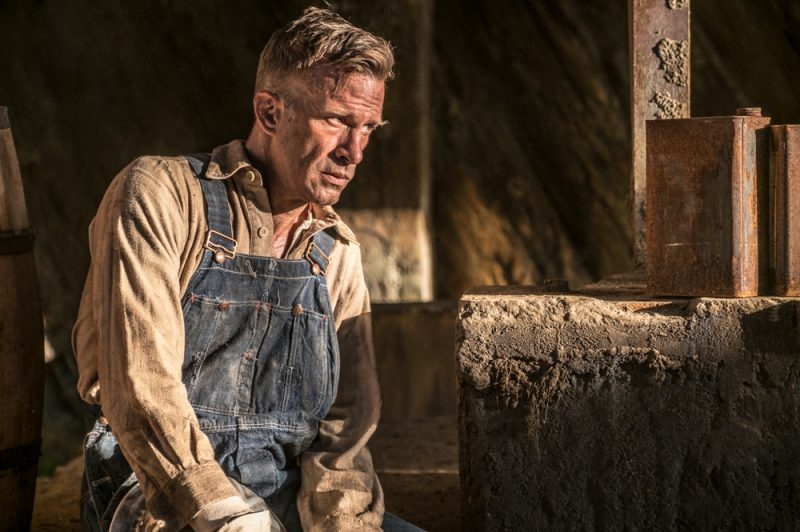 I was just talking about the legend of Lobo the other day in my review for High Moon and now his legend has grown into mythical status.

Mike “Lobo” Daniel has joined Thomas Jane and Anne Heche in Salvage which tells the story of two couples fighting to survive on a houseboat as it moves down river in a post-apocalyptic America: Everyone is out for their own survival, nothing is as it was and brutality is the new normal. Each of the characters discover sides of themselves they never knew existed, some valiant and some violent.

Shane Dax Taylor will be directing from a screenplay he wrote with yet another legend of action called Chad Law.

The film also boasts an original score composed by Jerry Cantrell of Alice in Chains.