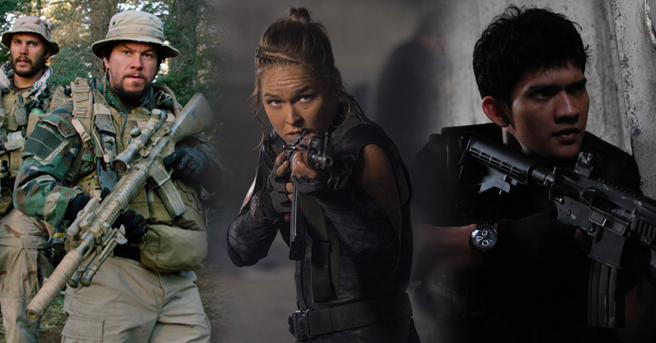 Mile 22 Gets a Release Date

Mile 22 starring Mark Wahlberg, Iko Uwais, John Malkovich and Ronda Rousey recently completed filming and now has a release date; according to Deadline it is set to be released July 20, with a sequel, scripted TV series and VR component already in development.

The movie tells the story of an elite American intelligence officer who, aided by a top-secret tactical command unit, tries to smuggle a mysterious police officer with sensitive information out of a foreign country.

Hopefully we get a trailer soon as this is a movie I’ve been looking forward to for quite some time.