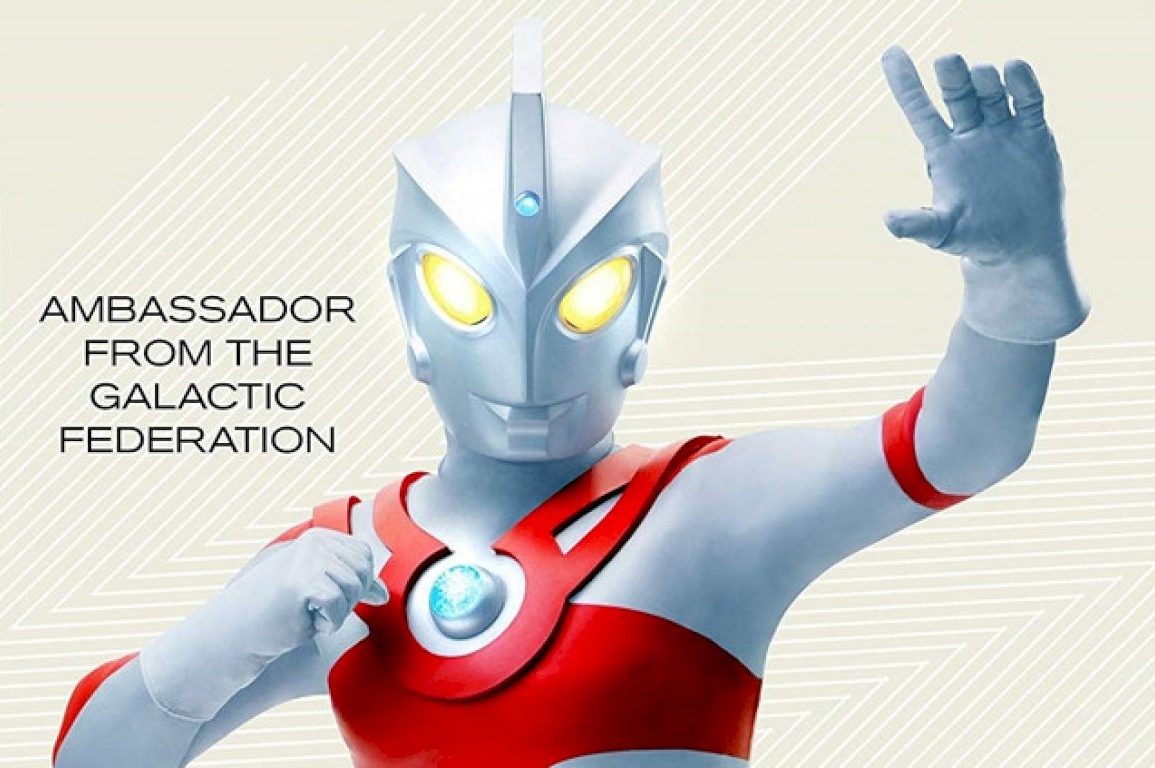 Mill Creek Entertainment is pleased to announce the next releases from the Ultraman superhero library!  ULTRAMAN X will arrive on Blu-ray as both a Complete Series plus Movie combo pack on Blu-ray for $39.98 with a movie-only stand-alone Blu-ray version also available for only $19.98 on April 21.  ULTRAMAN ACE will get the SteelBook® treatment for $49.98 while the complete series will also be available in standard Bu-ray packaging for $39.98 on May 12, 2020.

ULTRAMAN ACE is the fifth entry in the Ultra Series, premiering in April of 1972. The inter-dimensional alien Yapool launches a war against the Ultra Heroes for galactic domination. As the conflict spreads to Earth a new hero, Ultraman Ace, is tasked with protecting the planet from Yapool and his Terrible-Monsters, experimental beasts more powerful than ordinary monsters. Divided between his two human hosts’ personalities, Ace must learn to balance them and his superior energy powers as he battles alongside Earth’s Terrible-Monster Attacking Crew (TAC) and his fellow Ultramen to overcome these terrible new foes.

The first Ultraman series with an ongoing antagonist, ULTRAMAN ACE features all of the earlier Ultra Heroes — Ultraman, Ultraseven, Ultraman Jack and Zoffy — as recurring characters. The SteelBook® and standard Blu-ray releases of ULTRAMAN ACE will each contain stunning high definition video for all 52 half-hour episodes with DTS-HD Master Audio of the original Japanese soundtrack with English subtitles. Digital redemption will also be available via Mill Creek Entertainment’s streaming service, movieSPREE. These releases denote the North American debut of the series, which has never been broadcast on TV or available on any home entertainment format.

ULTRAMAN X was originally released in 2015. When a massive “Ultra Flare” from the sun envelops the earth, Spark Dolls buried underground and undersea are turned into monsters. In order to deal with the sudden outbreak of marauding creatures, mankind forms Xio, a special defense team equipped with the latest in super-science. 15 years later, Xio is engaged in battle against a monster when team member Daichi Ozora hears a mysterious voice say, “Unite! If you and I join together, you will fight that monster with one heart, one mind!” He agrees, merging with a giant of light to become Ultraman X!

Also included with the complete, 25-episode series is the 2016 theatrical feature film ULTRAMAN X: THE MOVIE – HERE HE COMES! OUR ULTRAMAN. X is joined by his longtime ally Cyber Gomora and a team of Ultra Heroes (Ultraman, Ultraman Zero, Ultraman Max, Ultraman Victory, Ultraman Ginga, Ultraman Nexus and Ultraman Tiga) to stop the evil beast Zaigorg and a “powered up” army of classic monsters. Digital redemption on movieSPREE is also included. 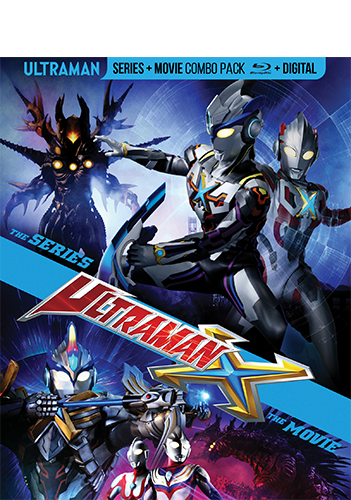 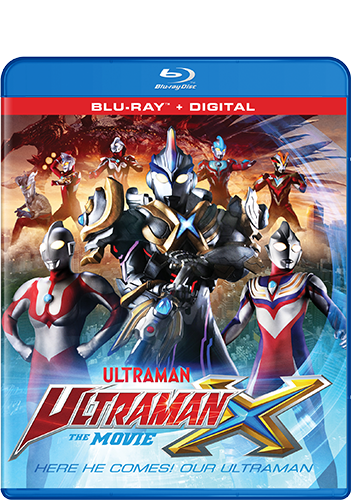 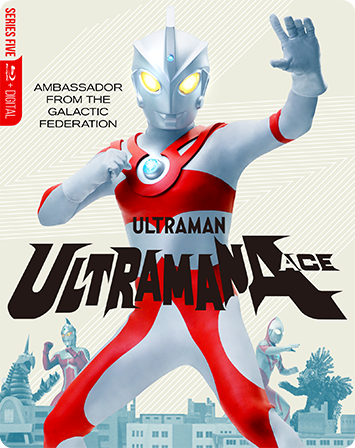 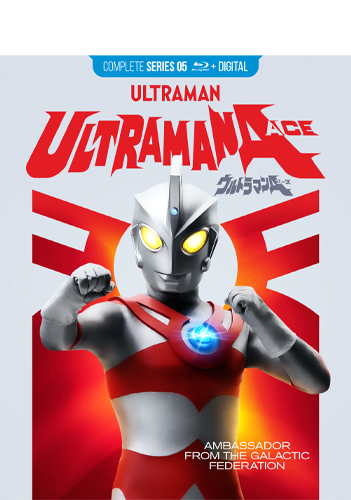