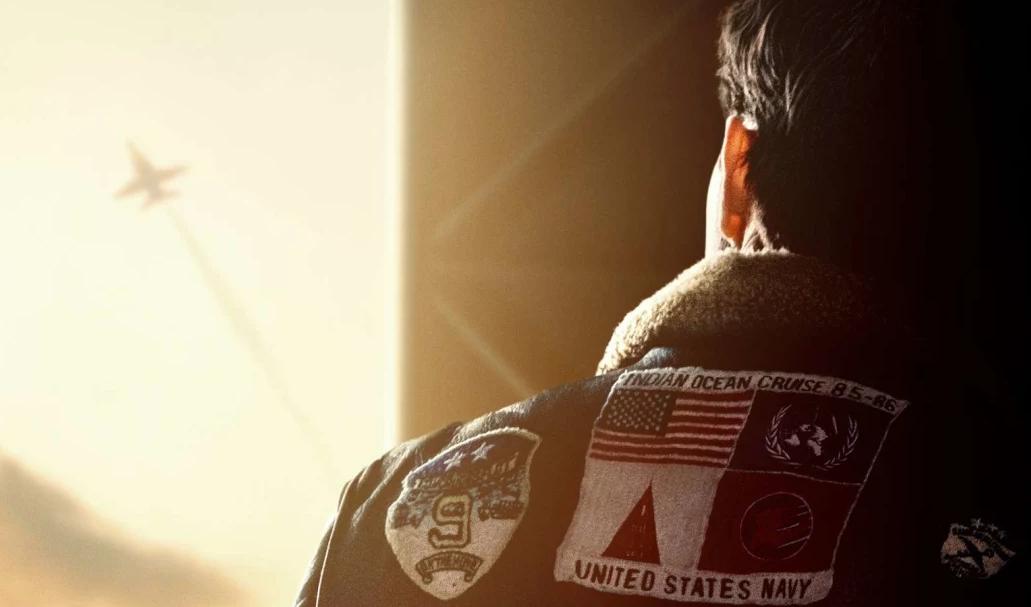 Most Anticipated Action Movies of 2020

As 2019 winds down it’s time to look ahead to the future and what we can expect from the action genre in 2020.

2019 was a busy year for Scott Adkins and 2020 doesn’t look like he is going to be slowing down either with Debt Collector 2, Legacy of Lies, Seized and The Intergalactic Adventures of Max Cloud all due out. I’m not sure on a release date for Debt Collector 2 but I’m pretty sure it will be next year.

Will 2020 finally see the release of Jean-Claude Van Damme’s Full Love AKA The Eagle Path? Probably not… but The Tower is back on and Rodin Entertainment’s website still has Three Coyote’s and Double X2 Action (I hope they change that name though as it’s terrible).

Sylvester Stallone’s Samaritan sounds interesting as it’s his first proper foray into the superhero genre (aside from Guardians of the Galaxy 2). It tells the story of “A young boy who learns that a superhero who was thought to have gone missing after an epic battle twenty years ago may in fact still be around.”

Dolph Lundgren has a whole bunch of movies in development including Nordic Light, Without You I’m Nothing, Malevolence, The International (TV Series), Wanted Man and Hard Night Falling. Once again not sure if all of these movies will be out in 2020 but I know Hard Night Falling will be out real soon.

Daniel Zirilli’s Invincible with Johnny Strong and Marko Zaror will be out in 2020 as will Hollow Point with Luke Goss which is already out in some regions. Goss will also appear in Pay Dirt and Legacy which will both likely be out in the new year. Pay Dirt has only just started pre-production so it may end up being 2021.

Tony Jaa stars alongside Milla Jovovich in Monster Hunter and will also be in Jiu Jitsu with Nicolas Cage; both of which are scheduled for 2020.

007 returns in April with No Time to Die which had an excellent trailer the other day which has got me excited to see Daniel Craig’s final turn as James Bond.

Jesse Johnson’s formerly titled Legion Maxx has been renamed The Mercenary and has a bloody new trailer which you can check out below. It’s set for release on digital and home video on January 7th, 2020.

G.I. Joe favourite Snake Eyes gets his own movie with a cast that includes Henry Golding, Iko Uwais, Andrew Koji and Samara Weaving; it’s set to be released in October and the cast alone makes it a must-see for me.

The King of the Monsters returns as Godzilla battles with King Kong in… well Godzilla vs. Kong…

Guy Ritchie directs an all-star cast including Hugh Grant and Matthew McConaughey in The Gentlemen.

Not sure whether to count this as an action picture but Ghostbusters: Afterlife is one of the big summer releases and I’m really intrigued about that one as it has the majority of the original cast returning.

There’s the usual bunch of superhero movies as well including Wonder Woman 1984, Birds of Prey, Black Widow, and Venom 2. Vin Diesel also finally does something different with Bloodshot which had its first trailer released a few weeks back.

Dwayne Johnson returns with new adventure flick Jungle Cruise with Emily Blunt but he doesn’t come back for Fast & Furious 9 which stars Vin Diesel, John Cena and the rest of the crew. Without Statham or Johnson though my interest for this movie is (so far) at zero. Johnson also stars alongside Ryan Reynolds in Red Notice which will be on Netflix.

Martin Lawrence and Will Smith are Bad Boys for Life which his theatres in January and should hopefully be the perfect cure for the winter blues.

I’m not sure how much action there will be in DUNE but it’s from Denis Villeneuve who is one of the best directors working today so I can’t wait to see it.

Christopher Nolan also returns with an espionage action flick entitled Tenet which of course has been very secretive but is set for release in July.

Kingsman prequel The King’s Man has been moved to November after it was initially meant to come out in February; the second trailer looked promising so we shall see.

I think Top Gun: Maverick might be my most anticipated movie for next year as that first trailer was amazing and really captured the spirit of the original classic. Knowing Tom Cruise he built all the aircraft carriers and planes himself.

Stu Bennett returns to kick more ass as John Gold in I Am Vengeance: Retaliation which also stars Vinnie Jones and Jean-Paul Ly.

Finally there is Disney’s Mulan which looks suitably epic and stars Jet Li and Donnie Yen which is admittedly the only reason I will watch it.

There will of course be a ton of other Asian movies and under the radar low budget fare, that I’ve forgotten about but these are the main movies I can think of so time to start saving those pennies as we have a busy year ahead.