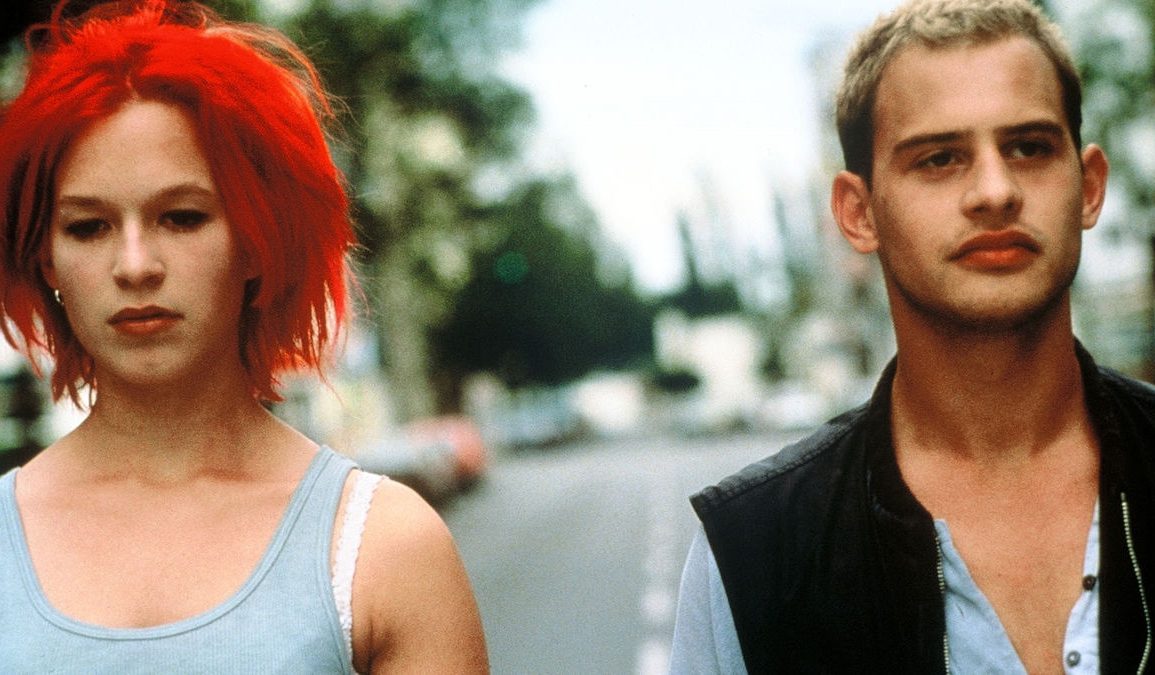 Most Iconic Roulette Scenes in the History of Cinema

It is not s surprise that gambling has inspired a number of popular movies over the years. But there are some monumental gambling scenes in movies that to be watched over and over again to understand how well thought out the stories were. Roulette has been portrayed in movies a number of times, but some of them are etched in our minds more than the others. Let us take close look at some of the most iconic Roulette scenes in the history of cinemas.

If you have observed this European movie, you will be well aware of the iconic Roulette scene that takes place in it. The protagonist of the movie is a young girl who comes across a number of issues with her life and her boyfriend.

The Roulette scene in the movie is one of the most memorable scenes in the history of cinemas and aptly portrays the Roulette game as a ticket out of misery and poverty. After her boyfriend gets in trouble by running into a debt of 100,000 DEM at a table, Lola does not find any other alternative and dives into the game without having a proper Roulette strategy. Having only 30mins to repay back the loan, Lola drives herself to a nearby casino and bets 100 DEM chip on her lucky number. To her surprise, she wins the round and wins another round by re-betting. She manages to win the debt of her boyfriend within two minutes to the shock of all the seasoned players standing nearby.

Run Lola Run is an exceptional case of improbability (and luck as she did not use any Roulette strategy) that can change the life of the person sitting behind the wheel. The director, Tom Tywker has accomplished the difficult task of showing the desperate and irrational attempts of the characters to fix their desperate situations.

Indecent Proposal manages to apprehend the complex and intricate situations that happen after the Great Recession. This ugly melodrama centres around a couple, Diana and David who had a prosperous life before the Great Recession forces them into hardship.

The couple them jumps on the wagon to Las Vegas to bet all their remaining money on a single Roulette bet in an act of frenzy without devising a proper Roulette strategy. Following the events, they lose their money and try to leave the casino only to be stopped by the high roller Gage. He offers the couple $1 million for an opportunity to sleep with David’s wife. After some arguments, the couple agreed. This 199P classic manages to portray how the couple lost their lives and comfort just due to one ill-fated Roulette wheel spin. The story is marred with misery, resentment, and insecurities. All it takes is one unlucky spin! Remember to gamble responsibly and use proper Roulette strategy before approaching a table!

Chances are you have already heard about this movie. With a prominent cast like Humphrey Bogart, Ingrid Bergman, and Paul Henreid, this movie is hard to ignore with all the famous quotes and exceptional cinematic value in the film industry.

But before that, let’s talk about the movie. The main character, Rick manages to emit a tone of darkness and sadness in the story. Casablanca holds a contrasting value at the heart of Roulette fans.

Let’s talk about the Roulette scene, shall we? Being the owner of a gambling cafe, Rick had rigged Roulette table that churned out predictable numbers which were beneficial for the croupiers. Even if a player used skills and a particular Roulette strategy, the compromised Roulette wheel defeated them much to their surprise! In a particular scene, Rick sat beside a pitiful and broke gambler who manages to evoke a change of heart. He tells the gambler to bet all his money on 22 and much to everyone’s surprise, he goes on to win the round which changes his life forever. By the end of the movie, this slight rush of goodness in Rick’s heart changes the entire plot of the movie. This is a must watch!