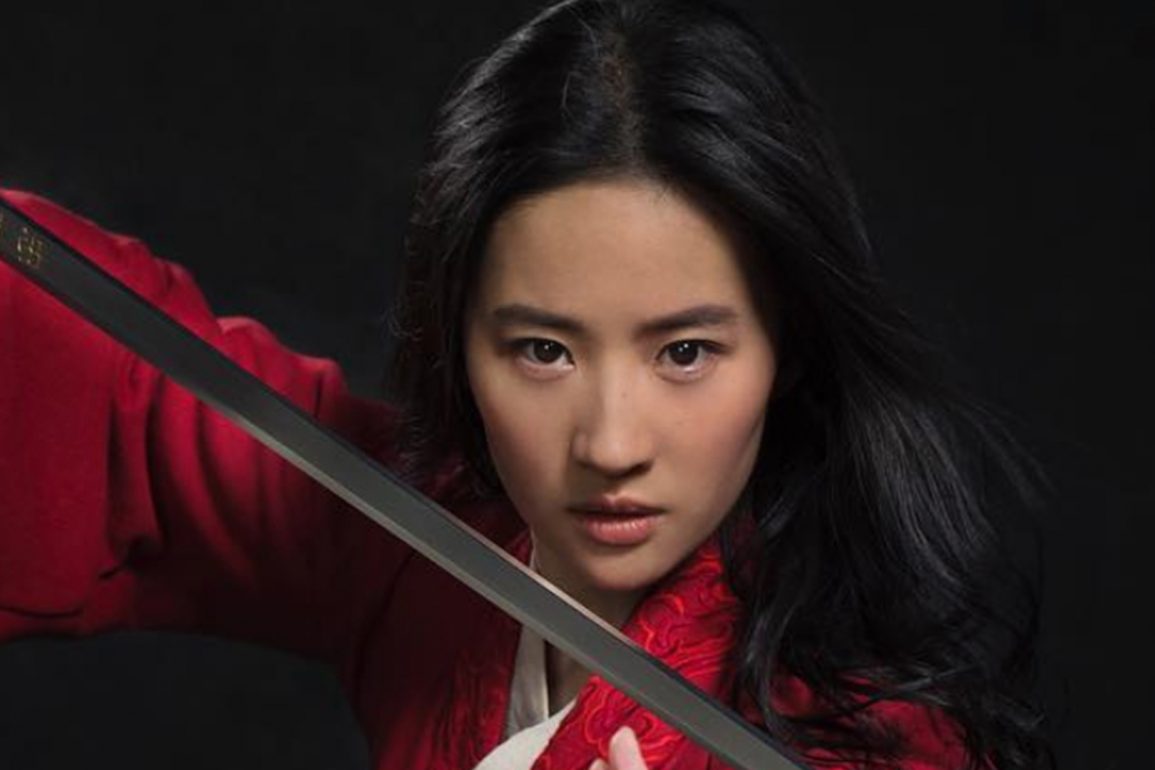 Mulan is a visual feast with some stunning photography and impressive battle scenes. Fans of the animated original may feel let down as this is very different but if you’re going to do a remake then it’s refreshing to see something different.

Plot: Acclaimed filmmaker Niki Caro brings the epic tale of China’s legendary warrior to life in Disney’s “Mulan,” in which a fearless young woman risks everything out of love for her family and her country to become one of the greatest warriors China has ever known. When the Emperor of China issues a decree that one man per family must serve in the Imperial Army to defend the country from Northern invaders, Hua Mulan, the eldest daughter of an honored warrior, steps in to take the place of her ailing father. Masquerading as a man, Hua Jun, she is tested every step of the way and must harness her inner-strength and embrace her true potential. It is an epic journey that will transform her into an honored warrior and earn her the respect of a grateful nation…and a proud father.

Review: To this day I have still never seen Disney’s animated Mulan from 1998 in its entirety; I have Disney+ and always look at it thinking “Maybe tomorrow” but then I never get around to watching it. So this review is based solely on this movie with little comparison to the animated original.

I’ve missed seeing glossy blockbusters over the past few months and it doesn’t get much better looking than Disney’s live action adaptation of Mulan starring Yifei Liu, Donnie Yen, Jet Li, Kelly Hu and Jason Scott Lee. With it’s breathtaking scenery, costumes and set design Mulan is a feast for the eyes.

It has a sweepingly epic score with a few hints of Gladiator which works perfectly for this tale. There are thankfully no songs aside from during the end credits which for me was a plus as those are always death.

Yifei Liu brings the right amount of stoicism to the role of Mulan making her sympathetic and strong although she maybe could have shown a little more personality; also you never once believe she looks like a man…

But let’s face it the only reason the majority of us on this site would really want to see this movie is for Donnie Yen and Jet Li; we get to see Donnie do what he does best mostly in some impressive sword fights and as always he just eats up the screen with his charisma. Li plays the Emperor and it’s only a small role so don’t expect any fight scenes from him.

If you were a fan of Eddie Murphy’s dragon Mushu you’ll be disappointed to learn (if you didn’t know already) that he is completely missing from this version and from what I hear this is generally a very different tale from the 1998 movie. It takes itself a little too seriously with little in the way of humour and as this is a fantasy tale you should note there is some wirework but it never bothered me and added a gracefulness to the action.

At just under 2 hours Mulan is well paced and the story flows well even if it is a little predictable; you are aware that it is still a Disney picture with everything wrapped up nicely by the end but there is a comfort in that.

There are some impressive battle scenes and the final 45 minutes is practically one big action sequence.

I want to pay tribute to the great Jason Scott Lee who I have always been a huge fan of ever since Dragon: The Bruce Lee Story; he deserved to be a huge star so it’s wonderful to see him as the main antagonist Böri Khan. He is suitably menacing and he has a satisfying final showdown with Mulan so here’s hoping we see more of him in big budget productions in the future.

Overall, I think fans of the cartoon may take issue with a lot of elements in Mulan as I believe this is quite a different film but I see it as a good thing as why bother doing a remake that is word for word the same? Personally I thought Mulan is one of the best live action adaptations Disney has done to date with a sense of scale, stunning landscapes and impressive battles.