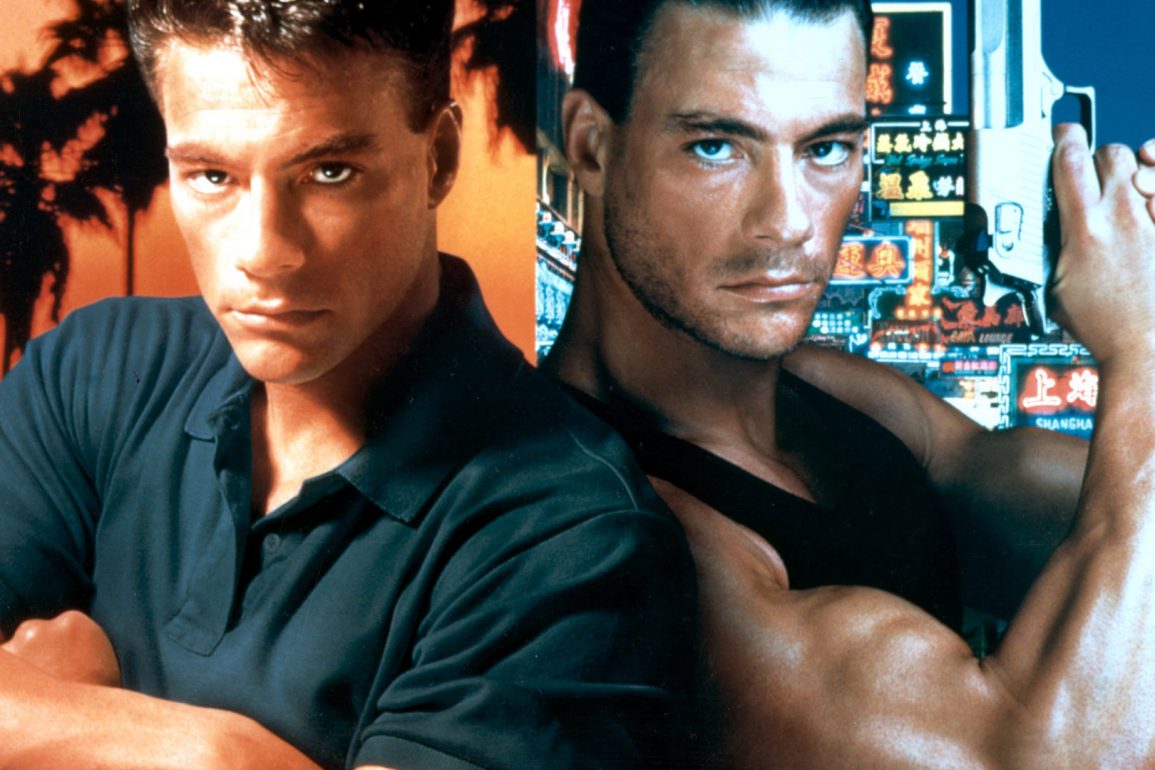 I was unsure whether I was going to double dip and purchase the upcoming Blu-ray from MVD of JCVD’s Double Impact but now I guess I have to as there will apparently be alternate cuts of the film included.

They state “MVD’s Collector’s Edition release has the theatrical version in HD (from MGM) and then, with the help of a Mr. Sheldon Lettich, we have uncovered not one but TWO NEVER BEFORE SEEN alternate versions of Double Impact on VHS (sorry but that’s the only way these exist) that will also be on this release (in SD… we digitized them) as well! One of them has alternate ending (I’m told). We’ll put both versions on the discs (in their entirety) and then we will also isolate the deleted scenes for a separate feature (in case someone doesn’t want to watch the movie three times to compare).”