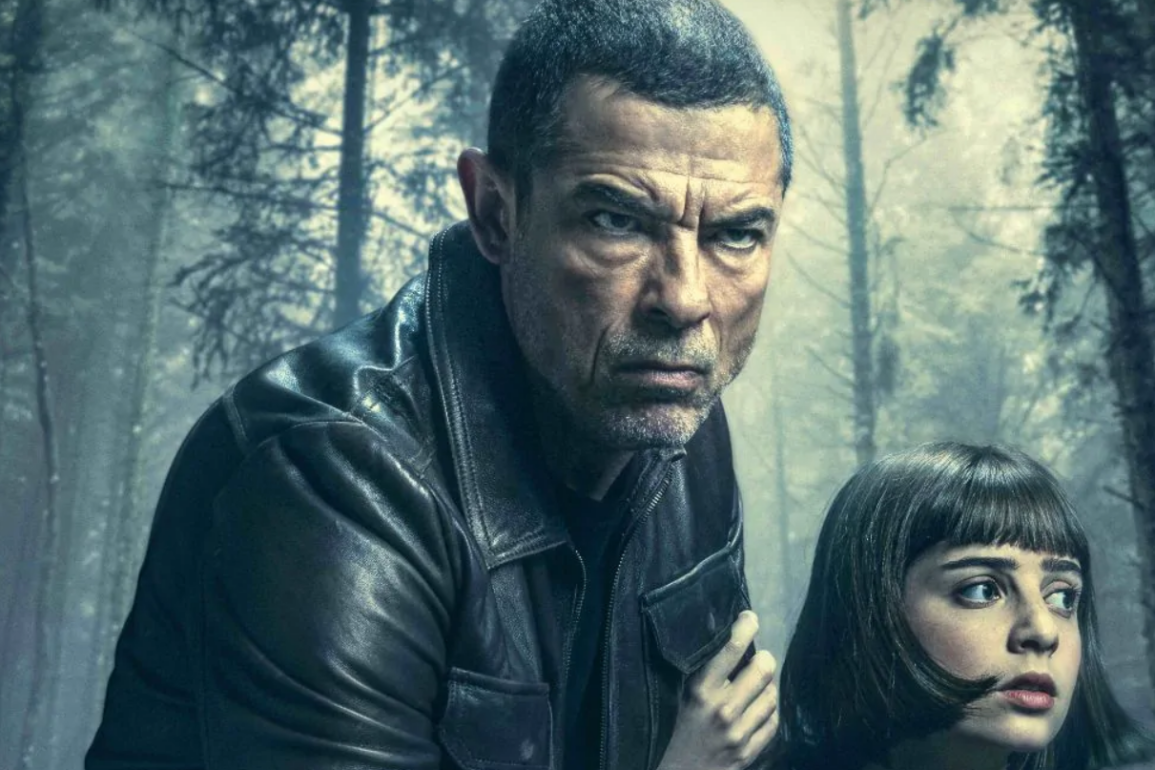 My Name is Vendetta isn’t anything new but it’s filled with atmosphere and plenty of carnage with Santos making for a suitably badass protagonist and the villains being believably hateful. It’s on Netflix now and worth checking out.

Plot: Sofia is a quiet teenager who spends her time between hockey games, of which she is the champion, and off-road driving lessons. Until the moment when she, disobeying Santo, her father, she secretly photographs him and publishes a photo on her Instagram. The small post is enough to change their lives forever. Following the computer trail, two criminals enter their home and brutally kill Sofia’s mother and uncle, giving rise to a settling of scores that has been brooding for almost twenty years. Sofia will discover that the truth has always been withheld from her and that Santo hides a dark past as an affiliate of the N’drangheta. Not without conflict, Sofia will embrace a legacy of fury and violence and will ally with her father to seek merciless revenge.

Review: This was recommended to me by a friend and I’m glad he did as it otherwise might have slipped under my radar. My Name is Vendetta is an Italian revenge picture with elements of Leon: The Professional.

Former gangster Santo has been enjoying the quiet life with his wife and daughter Sofia in the mountains; after Sofia takes a picture of her father and posts it on social media facial recognition software picks it up and Santo’s former employers vow to find him and kill him. Santo soon realizes he can no longer sit on the sidelines and has to protect his daughter from the vicious criminals.

My Name is Vendetta is a tale we’ve seen many times before but this has enough style and bloodshed to make it standout as one of the better recent efforts from Netflix. Alessandro Gassmann as Santos is believably tough and although Sofia starts off as annoying she is forced to mature and soon becomes every bit as deadly as her father.

The action is slick and brutal and there isn’t a single scene that I would cut from this movie; it’s perfectly paced and wraps everything up nicely at the end.

The villains could have had a little more development but they were hateful enough to have us rooting for Santos and Sofia.

Overall, My Name is Vendetta may not reinvent the genre but it’s got impressive performances and enough violence and action to be well worth checking out.