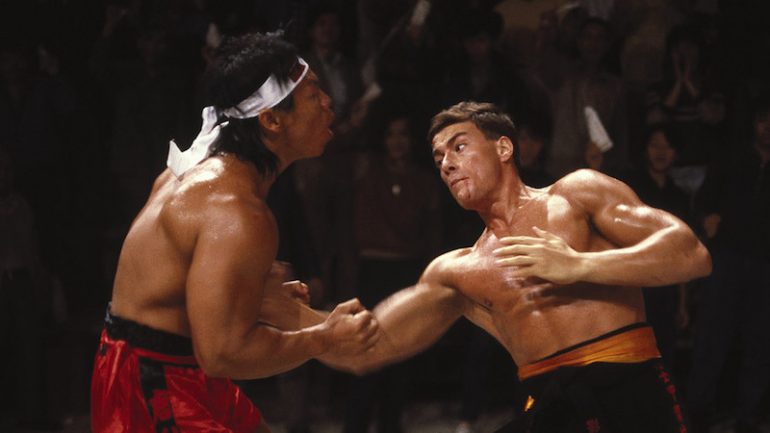 My Stupid Idea for a New Bloodsport

Bloodsport is still one of Jean-Claude Van Damme’s finest hours; I always wanted to see a sequel with him returning as Frank Dux. Although my idea is bit more actiony rather than just martial arts, I still think it would be kinda cool.

Synopsis: Frank Dux has long since retired from professional fighting; these days he trains students in martial arts but also to use their minds rather than their fists. When an ex-student called Ivan Kovalenko returns and uses intimidation and violence to scare off Frank’s students, Dux will will have to do whatever it takes to protect his martial arts school from being destroyed. Ivan never agreed with Frank’s training of think first, then fight so he found a new instructor: Chong Li. Still bitter after his defeat many years ago, he will stop at nothing to destroy everything that Frank has built up. Chong Li encourages Ivan to challenge Frank to fight in an underground Kumite more vicious than ever before. Weapons are allowed and there are no rules except fight… to survive. Frank eventually agrees to fight and settle the score once and for all.