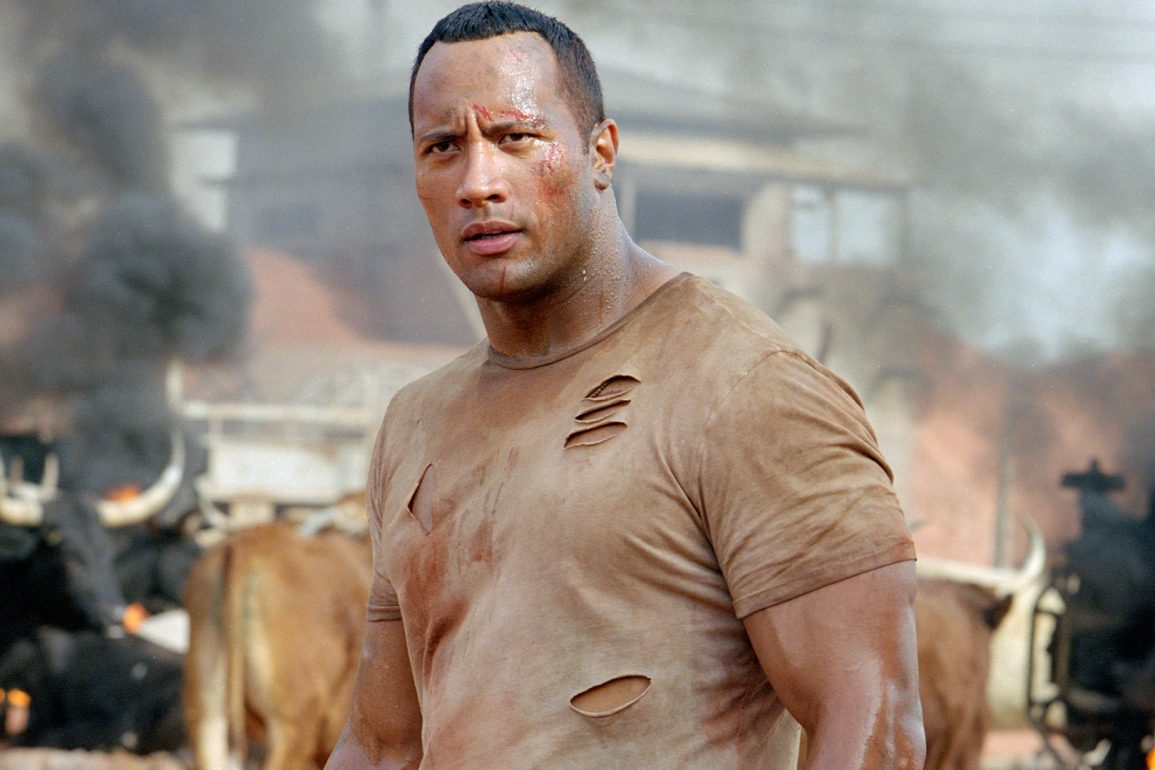 My Stupid Idea for a Sequel to The Rundown

I always thought The Rundown starring Dwayne “The Rock” Johnson and Sean William Scott was an unappreciated gem which sadly didn’t make a lot of money at the box office.

With a budget of $85 million it only made $80 million domestically so it would be difficult to justify a sequel… except for the fact that Dwayne Johnson is now pretty much the biggest action star on the planet and this remains one of his finest hours.

But how to make it work? Well, take a seat children and I shall tell you a tale…

The Rundown told the story of Beck (Dwayne Johnson), a tight-lipped bounty hunter who doesn’t like to use a gun and accepts any job without asking questions.

When Beck’s employer, Walker (William Lucking), sends him to the Amazon to locate Walker’s cocky son, Travis (Seann William Scott), Beck discovers a population controlled by a tyrannical treasure hunter (Christopher Walken). To survive, Beck and Travis must work together, without their affections for a mysterious rebel (Rosario Dawson) getting in the way.

You’ll remember in the opening scene in a nightclub our hero Beck walks past one Arnold Schwarzenegger who smiles and says “have fun” essentially passing the torch to the next great action star.

But what if it wasn’t just a cameo but Arnold was an actual character… like an older, retired bounty hunter, formerly a Commando. What if… he was JOHN MATRIX?!  His daughter is now fully grown and ends up getting kidnapped again while working in some forgotten part of the world doing humanitarian work; her boyfriend Travis (Seann William Scott) is left battered and bruised when she is taken and calls in for some help. Matrix is too old to go after her alone so he goes for the best bounty hunter in the business (Johnson) to help track her down and bring her home while leaving a huge pile of bodies in their way.

Cue buddy banter galore with Matrix mocking Beck for not liking guns, etc. with Travis acting like a little bitch and the tale ends with about 3000 people getting punched, shot or exploded. I dunno about you but I’d watch the shit out of that; would it ever happen? Of course not but it’s a fun idea and I literally just wasted 5 minutes of your day when you should be busy at work… *drops mic*