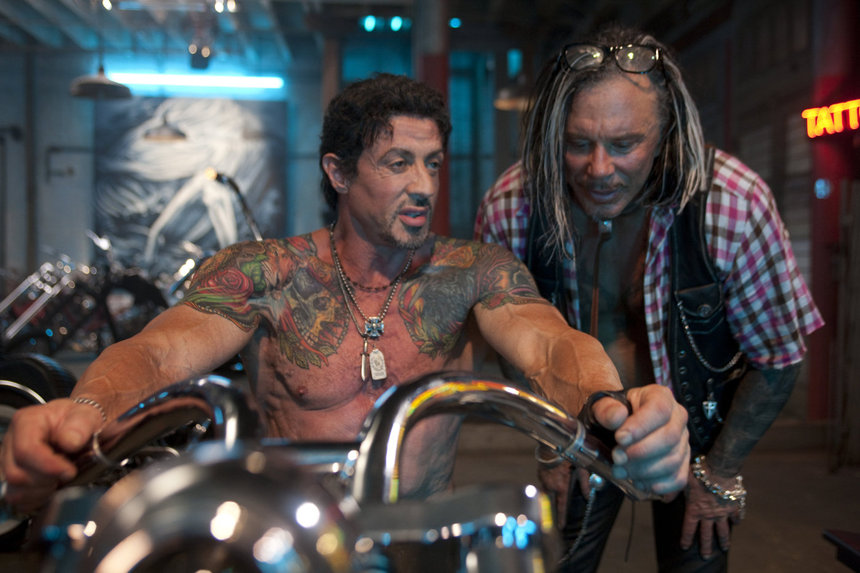 My Stupid Idea for The Expendables 3

Synopsis: The boys are back in town… for the last time. While attempting to rescue a group of hostages from human traffickers in Hong Kong, The Expendables inadvertently end up killing the brother of the local Triad boss (Chow Yun-fat). He vows vengeance and sends not only his deadly group of Triad assassins but also offers a bounty of $1 million for the heads of each Expendable. The hunt begins and every mercenary in the business is now after our heroes. When Yin Yang (Jet Li), Mr. Church (Bruce Willis) and Toll Road (Randy Couture) become the first victims, Barney Ross (Sly Stallone) enlists the help of his old mentor (Clint Eastwood) who now owns a smuggling business in Hong Kong. He puts together a rag-tag team of mercs who have their own motivations. What ensues is a blood war where bullets are gonna fly, the bodies will pile up and only the strongest will survive.

Clint Eastwood “Slim Pickins” – A cameo role where he has a couple of scenes with Barney where they recruit the new members of the team.

Chow Yun-fat “Rong” – A vicious crime lord who will stop at nothing to get revenge for the death of his sibling.

Liam Neeson “Donnie Gall” – A former sniper and rival of Barney’s who reluctantly joins them, but whose side is he really on?

Steven Seagal “McDonald” – Mr. Church’s (Bruce Willis) boss/friend & head of an unknown government agency. He prefers field work and getting his hands real dirty. He joins The Expendables and swears revenge on the Triads who killed his friend.

Dwayne Johnson “Gage” –  Leads a group of mercenaries who hunt The Expendables. He will kill anyone who gets in his way and only cares about the money.

P.S. I am available for script-writing duties.