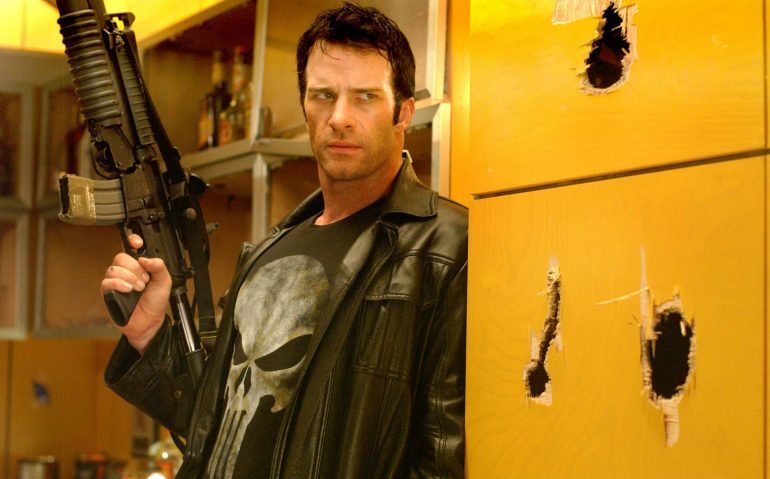 My Stupid Idea for The Punisher: Army of One

I think we can all agree that Thomas Jane’s portrayal of Frank Castle remains the best and fans are hungry for him to return to the role. We don’t need another origin story; we know who he is and how he becomes The Punisher. What we want is him up against a great villain who isn’t cartoonish and the “Dirty Laundry” short film is the perfect example of how it should be done.

So for my latest drunken idea is to suggest a new Punisher film starring Thomas Jane again.

This would be inspired by one of the comic stories “Return to Big Nothing”.

Director – Joe Carnahan – The man has no problem having brutal, grimy violence in his movies and I think he could direct the hell out of this movie while creating a Punisher world that’s more “real”.

Cleve Gorman – Aaron Eckhart – He’s frankly the only actor I can picture in this role. Dolph would have been a nice nod if he was a bit younger.

Synopsis: There’s a new drug on the streets called “China White” and it’s being smuggled in the bodies of dead soldiers. When Frank Castle/The Punisher discovers that his old army Sergeant Cleve Gorman is behind it, he faces his toughest challenge yet. Gorman is physically stronger than Castle with a huge network of weapons and mercenaries at his disposal. In this fight Castle will have to use not only his muscles but his wits to stop Gorman once and for all.