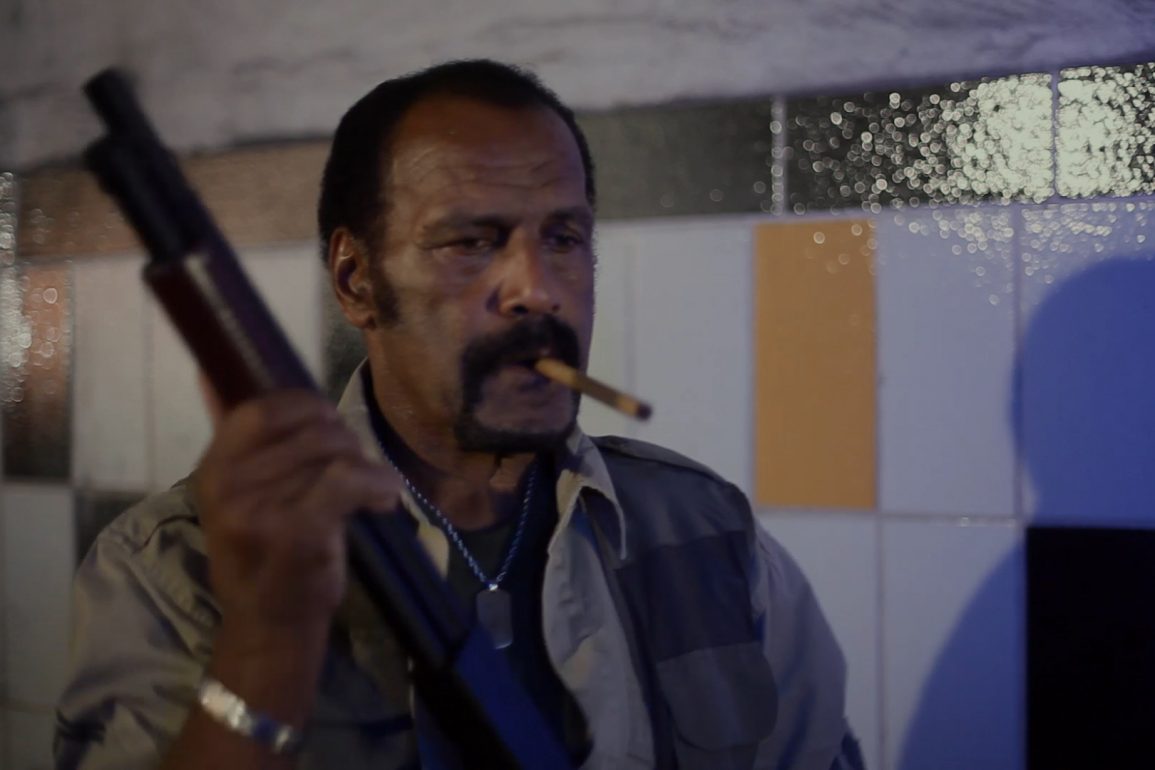 NAZI DOOMSDAY DEVICE! Now on VOD in the UK and Ireland!

During World War II, Nazis developed a secret weapon, a Doomsday Device, intended to bring about global destruction, but fate intervened and the weapon was lost during the war. Years later, the location of the lost weapon has been rediscovered and 8 tough mercenaries, led by Stoker (Fred Williamson), are assembled to perform an impossible task with insurmountable odds: Retrieve the device before a Nazi Cult does! 800 Nazi cultists pour in on the location, with the intent to reactivate the device and complete Hitler’s final wish! It’s 8 against 800 in a do or die mission to claim the Nazi Doomsday Device!
Director Nico Sentner, known around the world as “the Godfather of Krautsploitation” says in his statement: “From my early childhood, when I was still behind the Iron Curtain, I wanted to become a filmmaker. And I am very pleased that the reunification in my country finally gave me the opportunity to go for my dream.”

“I grew up on John Carpenter movies, and he is one of the main reasons why I wanted to become a filmmaker. My favorite film of his is ASSAULT ON PRECINCT 13. I also really liked mercenary films like PREDATOR and THE MAGNIFICENT SEVEN where each mercenary has their own distinct personality and character. You really didn’t want them to die because you liked the characters so much. Behind the Iron Curtain, there were only a very few films from the West which were allowed and movies that were quite commonly allowed by the East German government were westerns, so THE MAGNIFICENT SEVEN was a huge influence on me.” 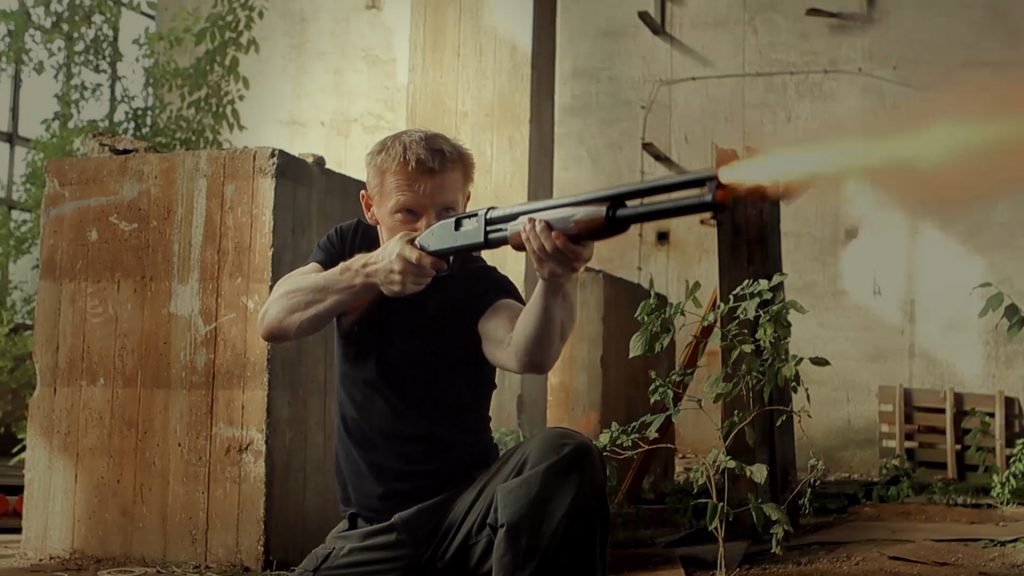 “So, naturally NAZI DOOMSDAY DEVICE starts out as a mercenary movie and then it ends up in a single location as an Alamo scenario much like ASSAULT ON PRECINCT 13. In modern Hollywood movies I’m nearly always disappointed by all the CGI overkill. I think these effects can take away the magic from a good story, when the focus of the film is purely on the visual effects. It was important for me with NAZI DOOMSDAY DEVICE to do everything using practical effects to give it the retro look and feel of the action films from the 80’s and early 90’s we all have watched and loved. Overall it worked out well and we have a great level of practical, in-camera action in the movie. NAZI DOOMSDAY DEVICE is my homage to the films that inspired me, and I think it will connect with fans of hardcore martial arts action movies. Enjoy!”