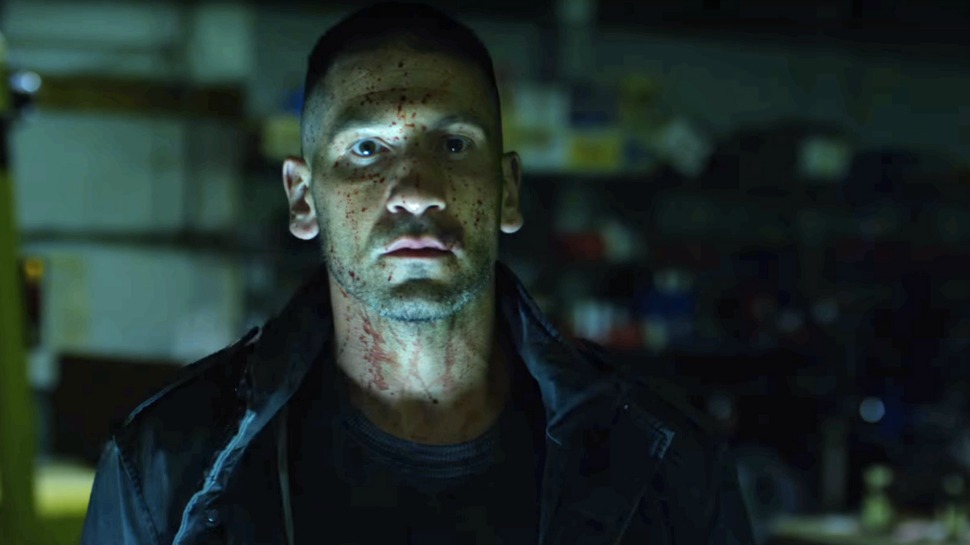 I didn’t know Season 2 of The Punisher was so far along but Deadline has announced some new cast members; Josh Stewart (Shooter), Floriana Lima (Supergirl) and Giorgia Whigham (Scream) have been cast as new series regulars.

Stewart will play John Pilgrim, a man whose calm exterior belies a ruthless interior. Despite having left behind a life of violence, circumstances will force him to use his old skills and bring him into Frank Castle’s world. Lima will portray Krista Dumont, a smart, compassionate and driven psychotherapist for military veterans. Whigham will play Amy Bendix, a street-smart grifter with a mysterious past.

No release date yet for Season 2 but I imagine some point in 2019.