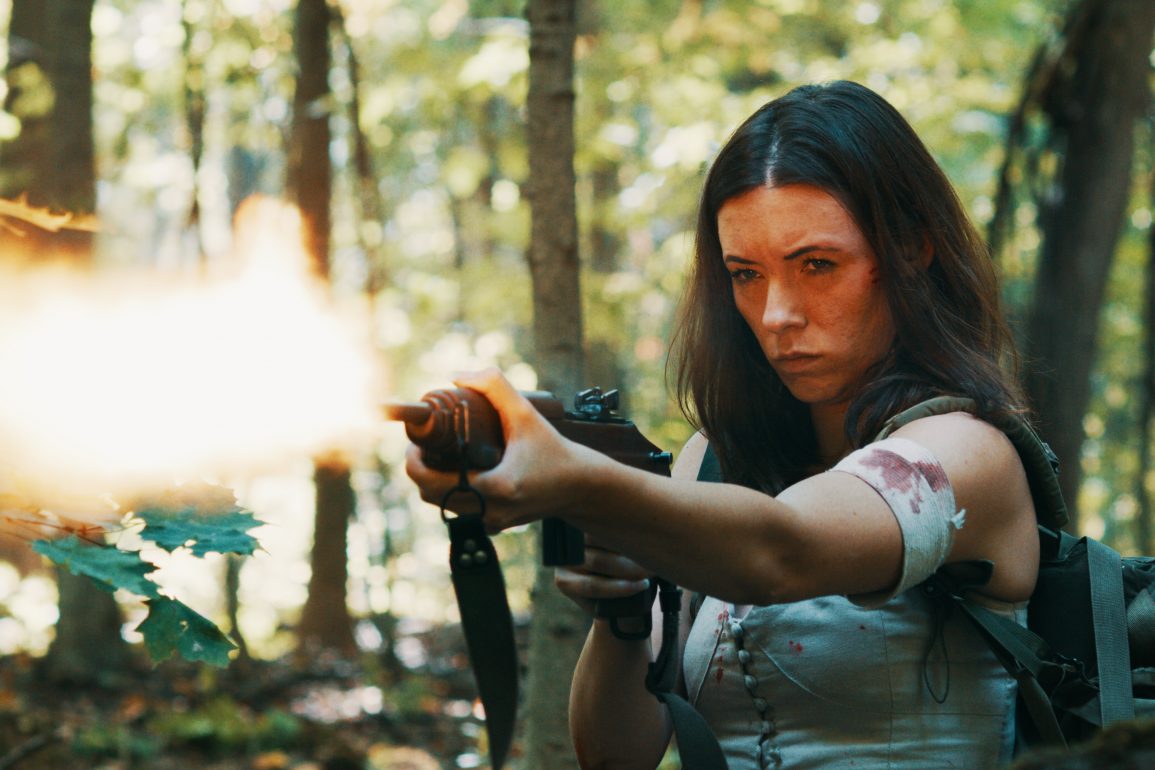 Today we have a new clip for the female tilted revenge thriller DEATH HUNT, directed by Neil Mackay, which hits DVD and Digital July 12 from Uncork’d Entertainment.

In the film, a developer and his mistress, travelling to their weekend retreat, are taken hostage by a group of men and brought to a remote island. Here they fight for survival as the men release them into the wild and hunt them for sport.