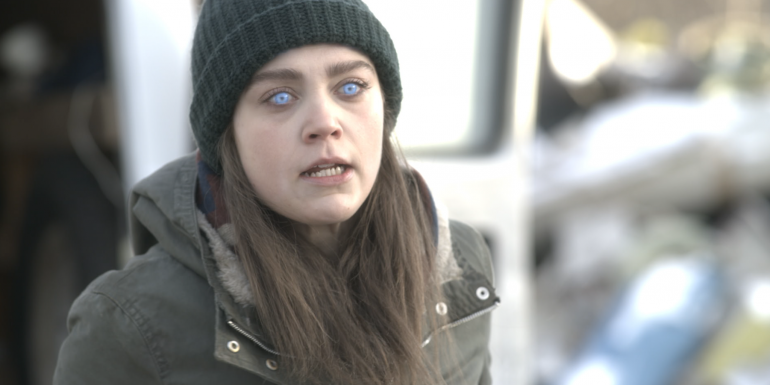 Vertical Entertainment has released a new clip from sci-fi, action film ENHANCED, which is out now On Demand. In this action-packed clip, Anna (Alanna Bale, CARDINAL, KILLJOYS) must reveal her mutant powers when the mechanic she works for is attacked.