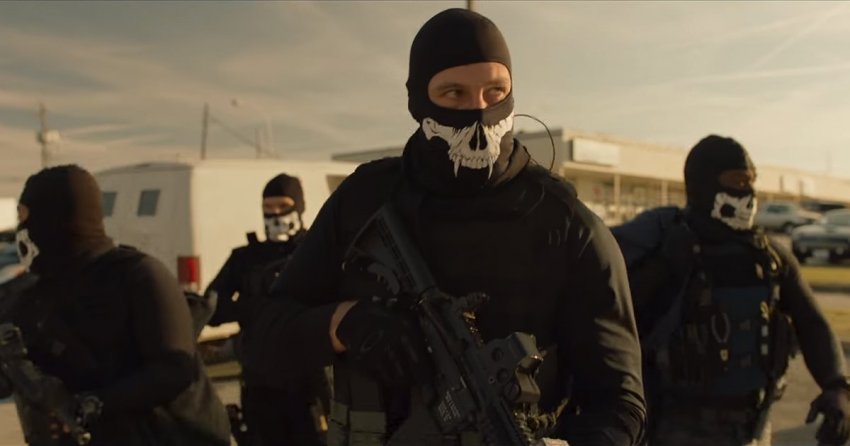 Den of Thieves was a surprise box office success a few months back so a sequel was inevitable; in a recent interview with ScreenRant writer-director Christian Gudegast discussed what we can expect from the second movie.

“Every studio wants a little mini franchise if possible. Thankfully, thank god, we’re all very fortunate that it did very well and now we’re going to do a sequel which is great. But that initially wasn’t the plan. That’s just something that sort of you know as we were making it and we were feeling that the twist was working, and it setting up well for a sequel – if it performed, that we would do one. And it performed so, the sequel will be something that I have researched for years and years. I’m adapting a different story to make it a sequel about the Pink Panther mafia and the diamond thieves from Europe.

The whole story is done. it’s not written, but the outline is completely finished. We’re now just waiting for all the deals to be done with the producers the stars etc. And once that’s all handled, I will write it. But it’s all… the hard work is done. It’s all structured, it’s all outline, I have the whole story. It’s just a matter of putting pen to page.

The plot is centered around or based on actual heists – this will be based on the Antwerp diamond exchange heist of 2003 – and it’s about, on the character side, it’s about the blurring of lines between the sides. And sort of an examination of all the people involved in this world and how they are much closer to in terms of their character and who they are. Your actions make almost the exact same person, and this next one I think the hunters will become the hunted, and it’s an examination of that.”

Sounds intriguing so count me in; I hope it’s a little better paced that the first one which really dragged in the mid-section.