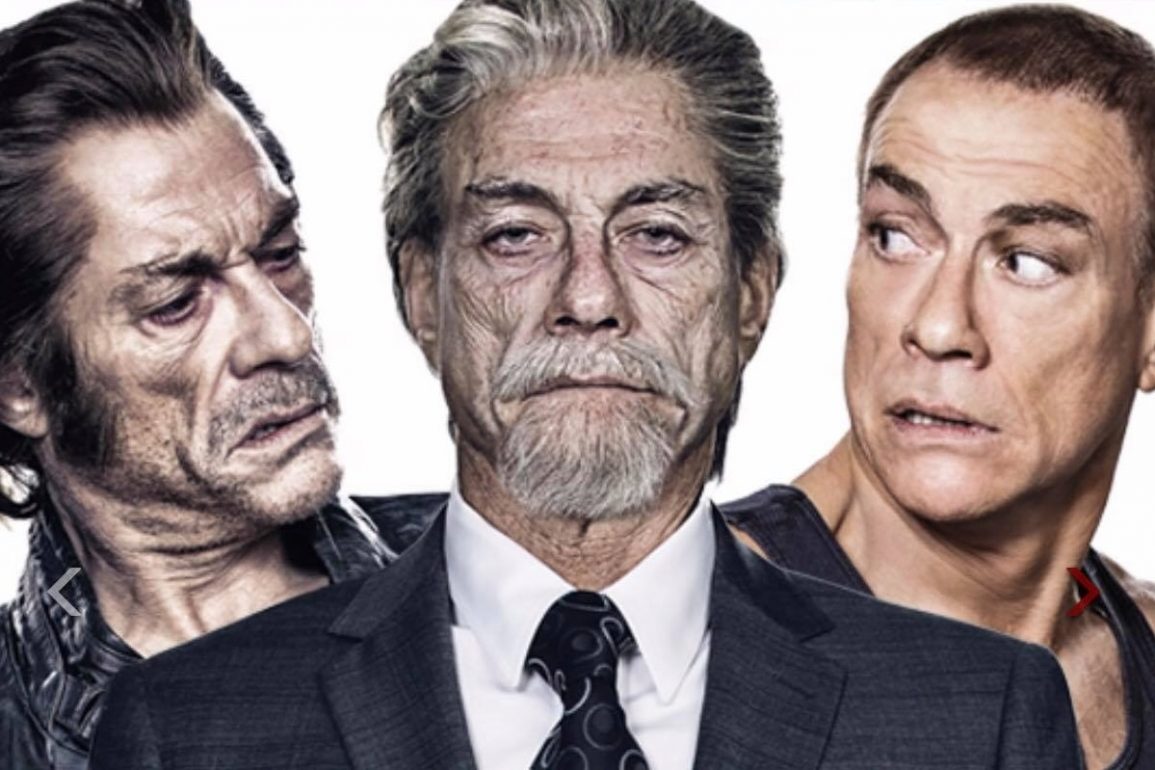 Rodin Entertainment have updated their website and left a message stating “Jean-Claude Van Damme has just completed work on projects WE DIE YOUNG & THE BOUNCER. His ONLY other commitments are to movies FULL LOVE (Post-Production), DOUBLE X2 ACTION & THREE COYOTES (In Development).”

I notice there is no word on Lionheart 2 or The Quest 2 and all the other movies are now gone from the site and also the images aren’t working anymore so they appear to be having technical difficulties. So does this mean these movies are no longer happening? I have no idea but hopefully they sort the website soon so we can get more information. 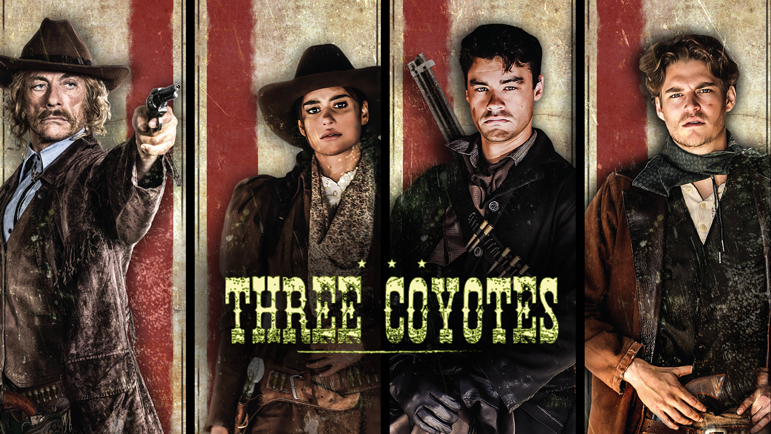 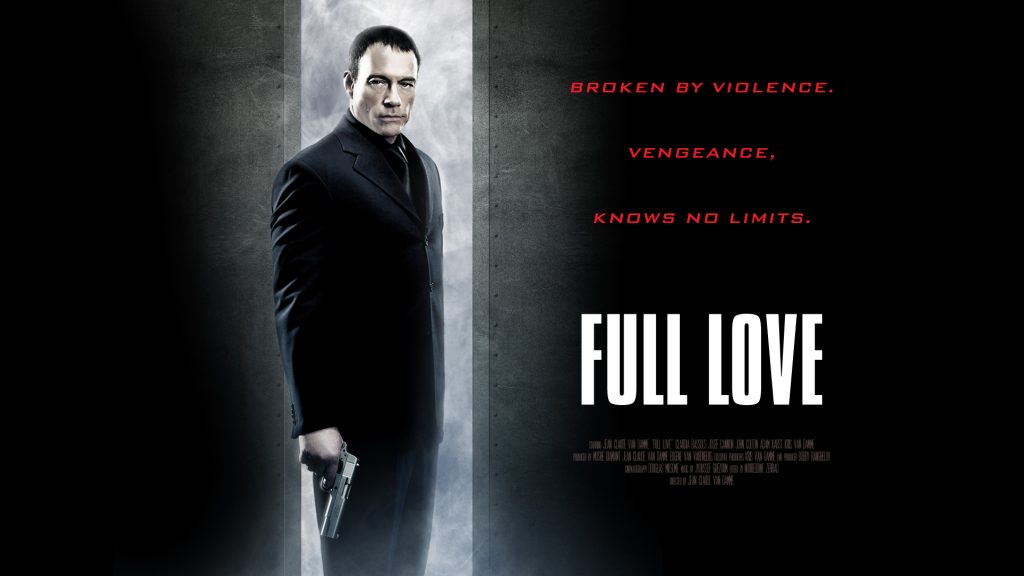 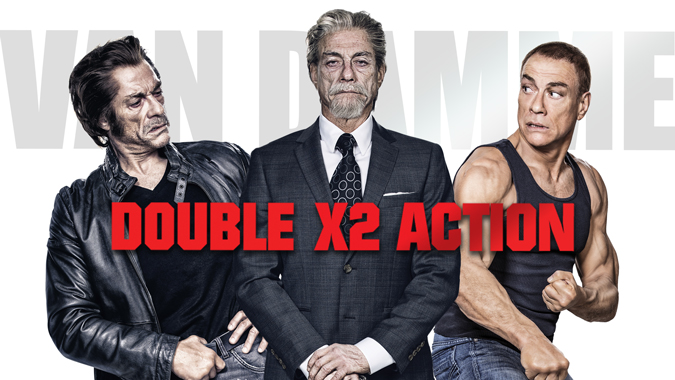 Van Damme has posted a short video of him preparing the for the multiple roles he’ll be playing in Three Coyotes:

Full Love is going to be released internationally in 2019.

FULL LOVE SYNOPSIS: A traumatised ex-soldier, Frenchy (JCVD) haunted by his past, works as a taxi driver in far East Asia who picks up a beautiful female passenger, Sophia. Driven by dark memories of his childhood, he becomes determined to improve her life and, without her approval, embarks on a journey which proves to be more dangerous and complicated then he expected. After encountering a series of harrowing obstacles he calls in favours from his friends who immediately join him. His military team engages in the biggest fight of their lives. War is hell, but nothing they’ve done could have prepared them for this.