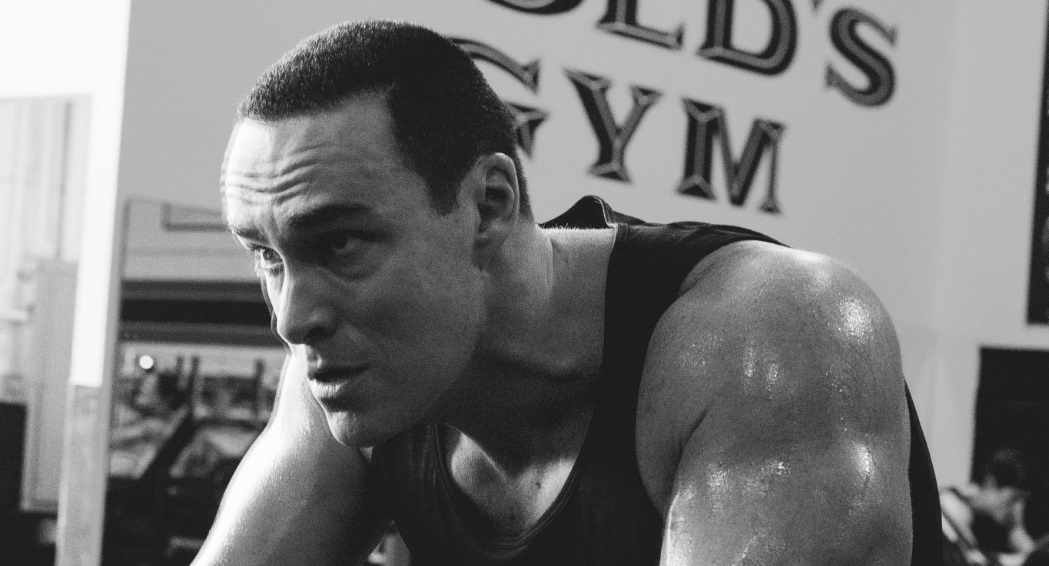 Check out full details of the book and a few photos courtesy of Alexander Nevsky.

3 More Reps showcases the golden age of Bodybuilding, and it’s superstars. It is more than a training book. It is a collector coffee table edition, printed in a large 8.5 by 11 inches format. It is impressive and you may want to showcase it on your coffee table or in your gym on display for others to see as well. Like pumping iron, it gives you an inside into the world of Joe Weider’s top bodybuilders and their training routines for the Mr. Olympia stage and their lives as bodybuilders in the golden age of bodybuilding. Enjoy first-hand interviews with Arnold Schwarzenegger and learn more about your other favorite golden age bodybuilders like Frank Zane, Franco Columbu or Mike Mentzer, Tom Platz to name just a few. Read about the humble beginnings of Joe and Ben Weider the godfathers of the Bodybuilding industry and the Mr. Olympia contests. The author George Snyder’s name is practically synonymous with the health and weight training industry. He has been an integral force in the world of bodybuilding. He is the creator of the training camp concept and is also an innovative and highly successful promoter, having conceived and created both the highly publicized and popular Miss Olympia Contest and the Galaxy Competitions the first two milestones for women in the fitness world.

In 1990, Snyder impacted the industry with the publication of his Freestyle books. These books outlined the tenants of a program Snyder has created and perfected for over 40 years. Snyder has published freestyle Methods in some of his earlier books and magazines as well as in his recent magazines over the past 30 years. Snyder has been an active force in the world of strength training and physical culture for most of his life. He opened his first health club in 1965 and was the first progressive gym owner to allow women to train at his club. He organized and held the first bodybuilding training camps in the early 1970s and today contains a series of fitness training camps geared for women and men. Over the years he has authored several books on physical fitness and a veritable library of popular magazines. Today he is involved in several books and magazine publishing ventures, contest promotions, plus new product and program development as it pertains to Freestyle.

Snyder has republished 3 More Reps!, the training routines of 24 Super-champions including Arnold Schwarzenegger, Franco Columbu, Dave Draper, Frank Zane, Mike Mentzer, and also action movie stars like Matthias Hues and Mr. Universe and action star Alexander Nevsky. He is working on his new book, Crossroads which deals with the history of women’s fitness. Snyder has joined forces with Jose Garcia (a promoter from Mexico) to create the third milestone in the fitness world – the Freestyle Fitness Competitions, geared for the fitness model and scored on beauty & figure. George Snyder recently announced Action Star Matthias Hues as his international director after working together over two decades in the fitness industry. Further, George recently welcomed Actor- bodybuilding legend Joe Bucci and Mr.Universe and international Action Star Alexander Nevsky on board of directors.

You can buy the book here: https://www.amazon.com/Three-More-Reps-Bodybuilding-interviews/dp/109341488X 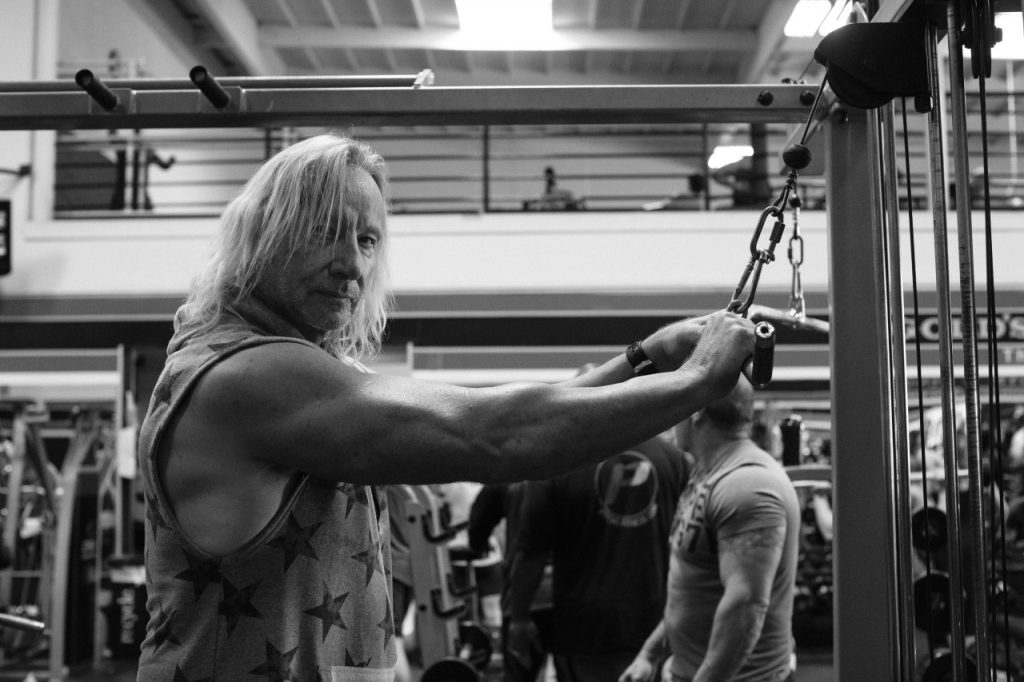 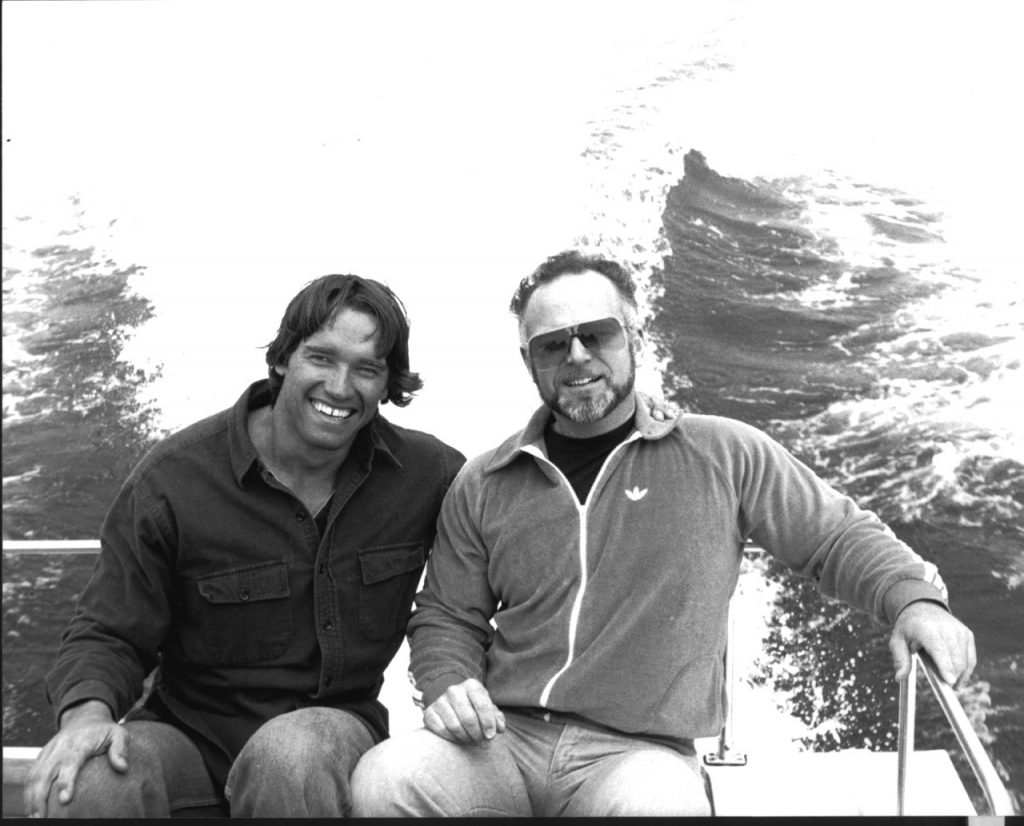 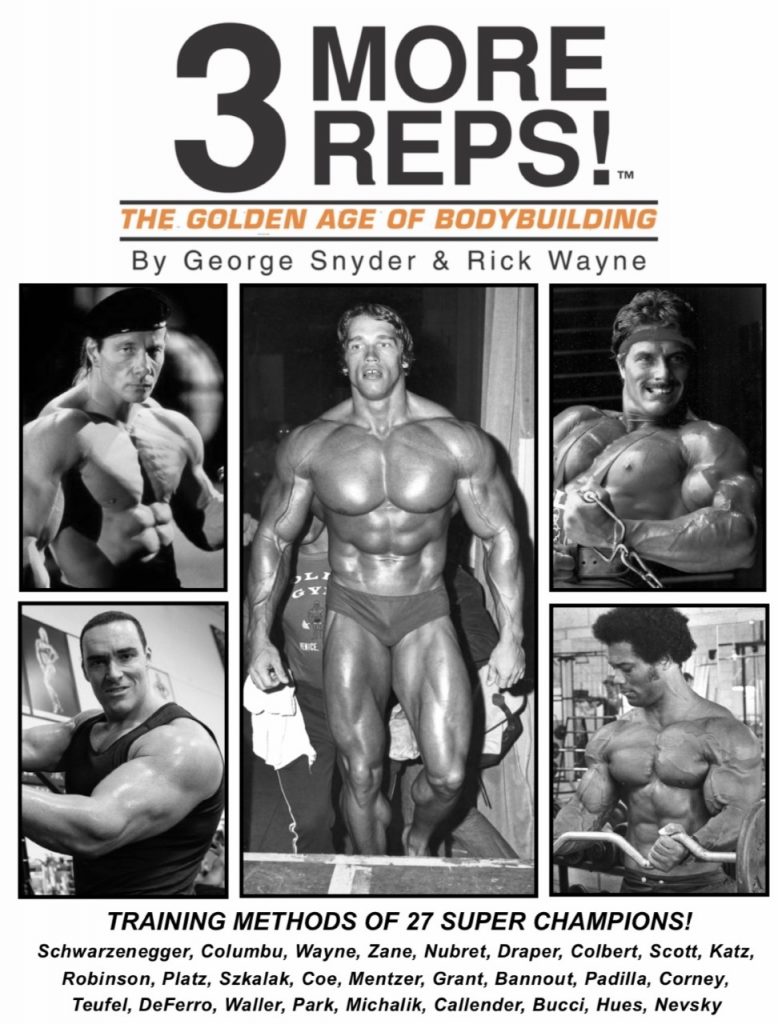 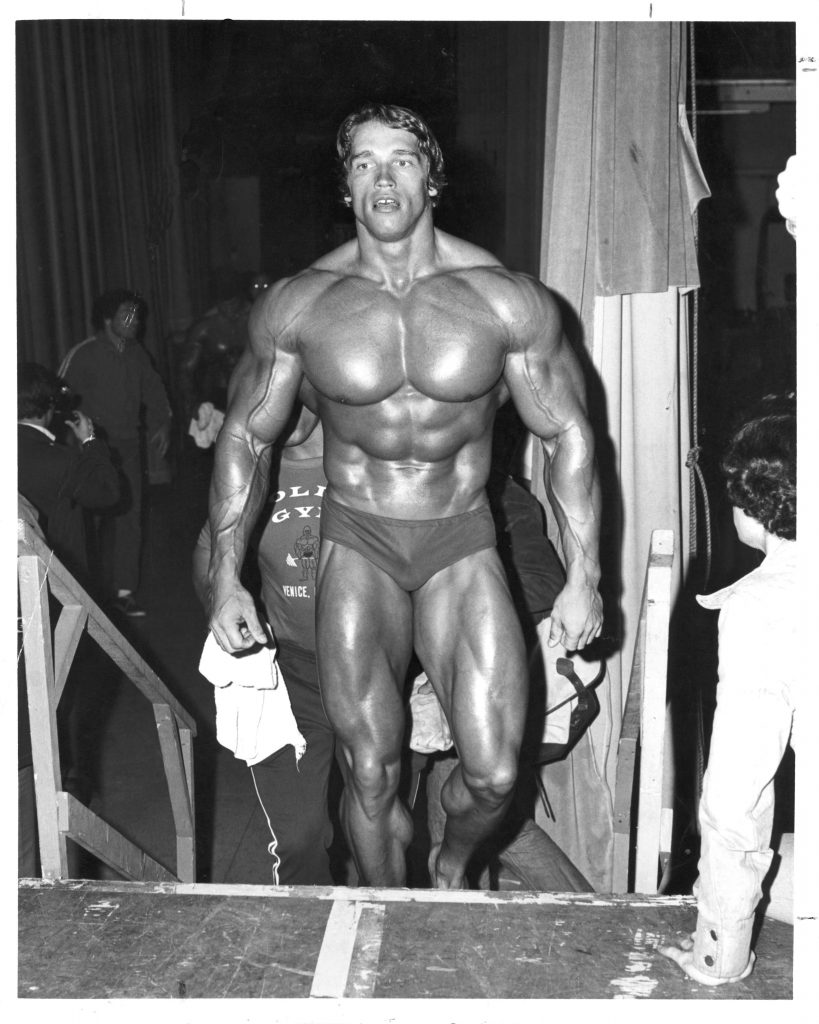 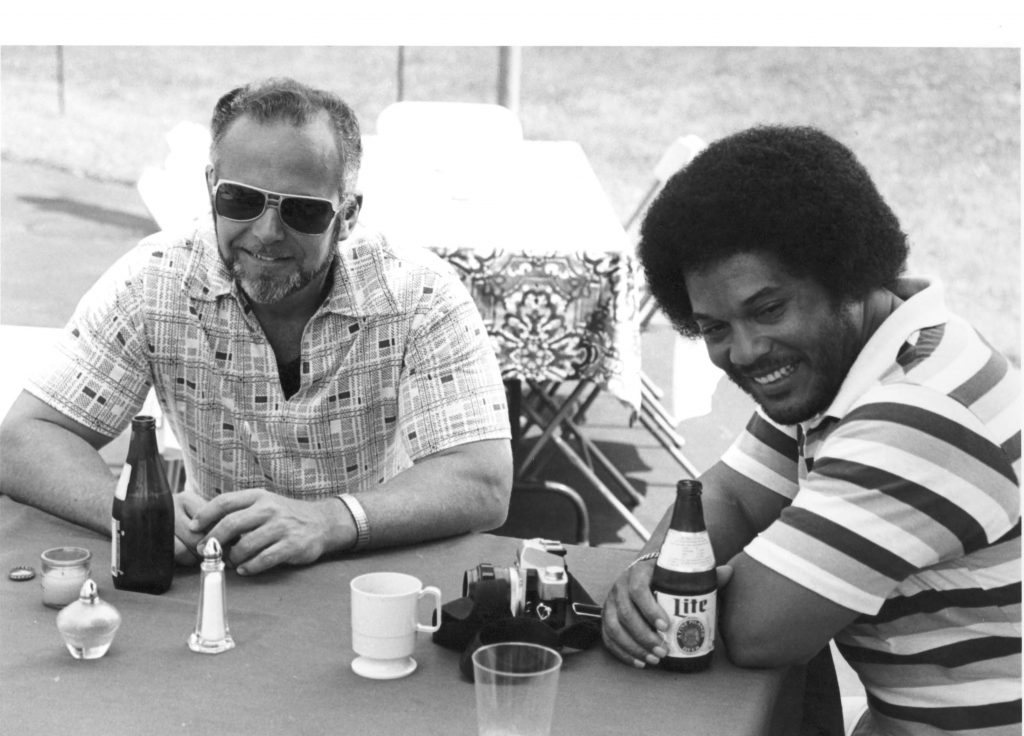 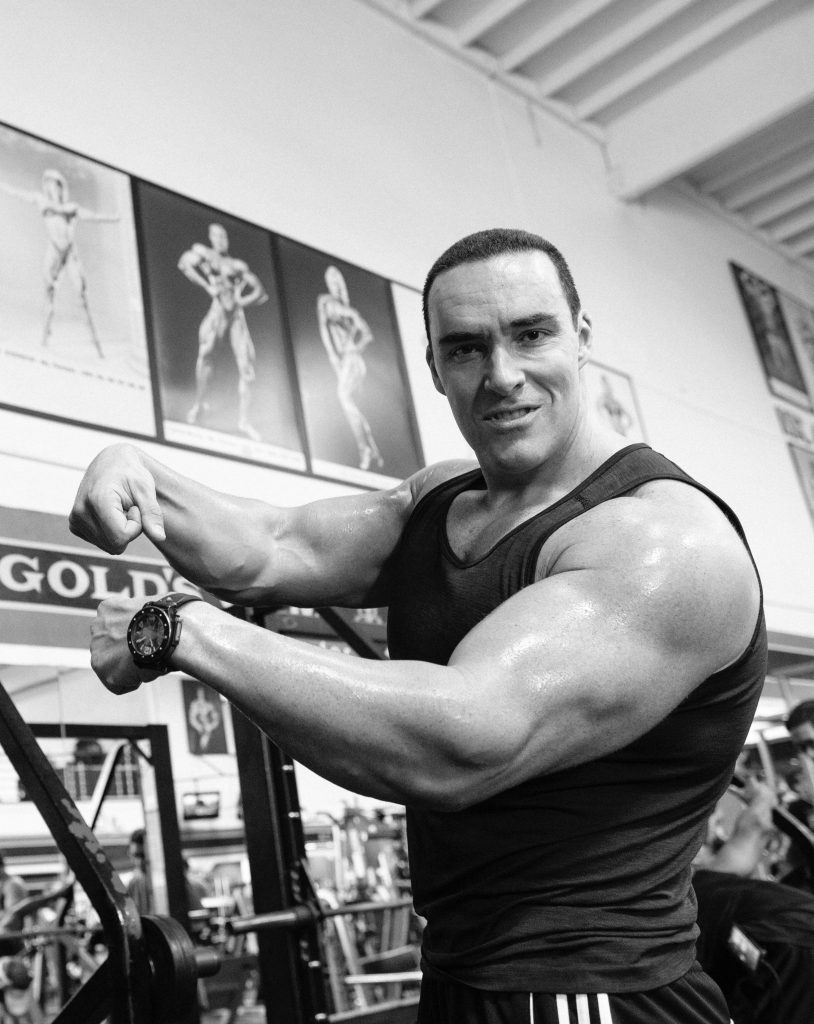