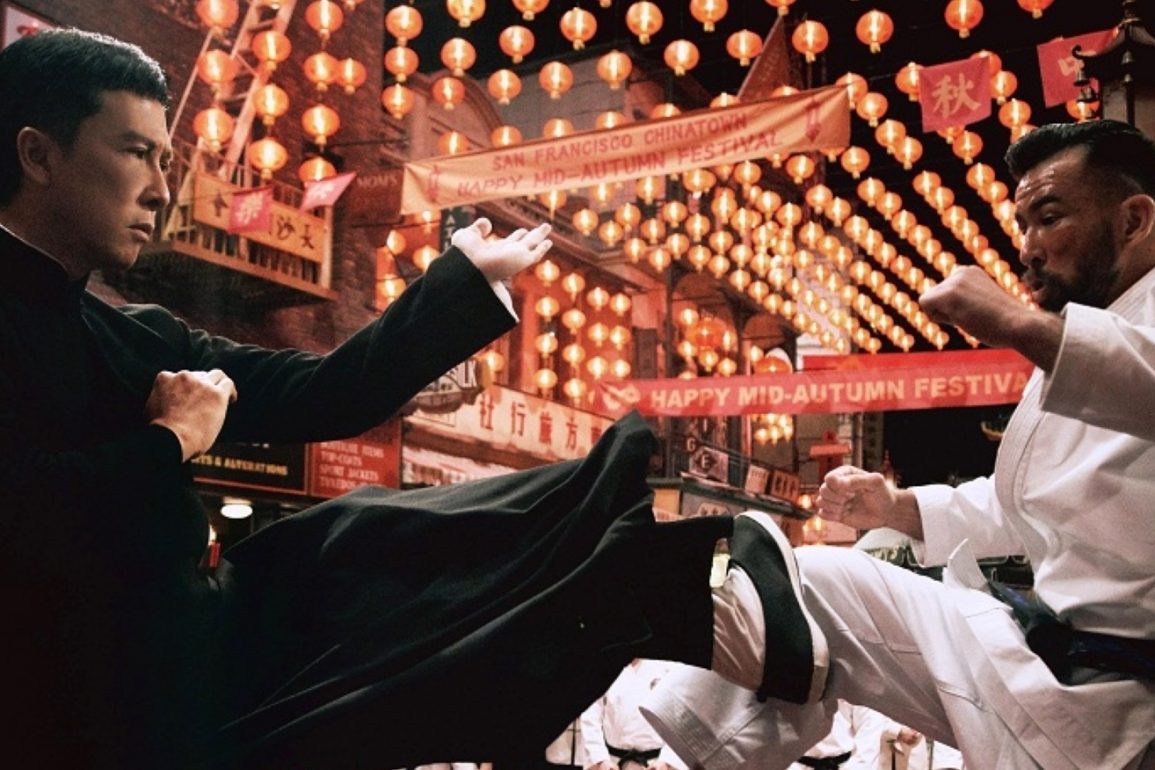 We keep seeing the same footage from Ip Man 4 but today the full proper trailer has finally been released for the movie which comes out December 20th and gets a US release date of December 25th. Merry Christmas!

Plot: Ip Man 4 is an upcoming Hong Kong biographical martial arts film directed by Wilson Yip and produced by Raymond Wong. It is the fourth and final film in the Ip Man film series based on the life of the Wing Chun grandmaster of the same name and features Donnie Yen reprising the role.