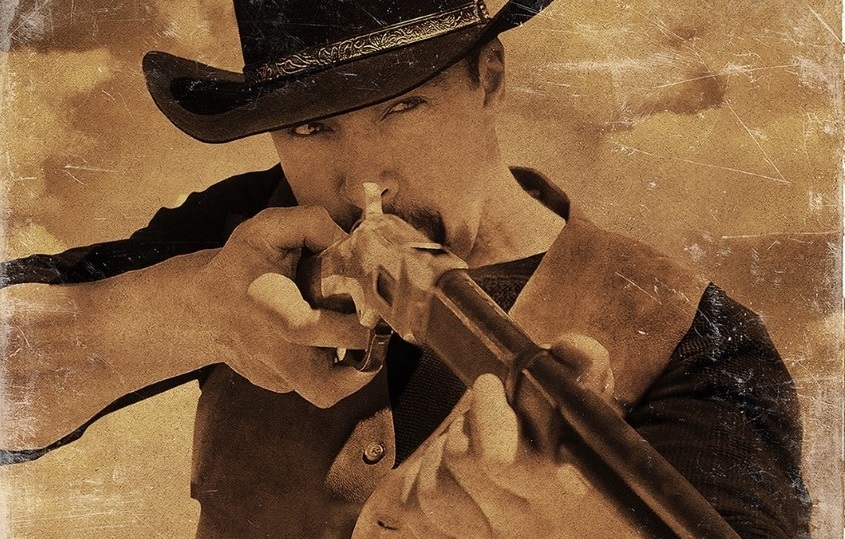 PLOT: A bloodthirsty gang of outlaws is on the eve of attacking a border town to free their leader from prison. They’re an army of ruthless killers known as the most dangerous gang in the West. Their plan is to burn the entire town to the ground with everyone who in it. But a handle of warriors led by a mysterious foreigner will stand in their way.

“Assault on Rio Bravo” was directed by Joe Cornet. He also starred in and directed the recent Western “Promise” which just received 16 nominations at The Wild Bunch Film Festival (including Best Picture and Best Director). 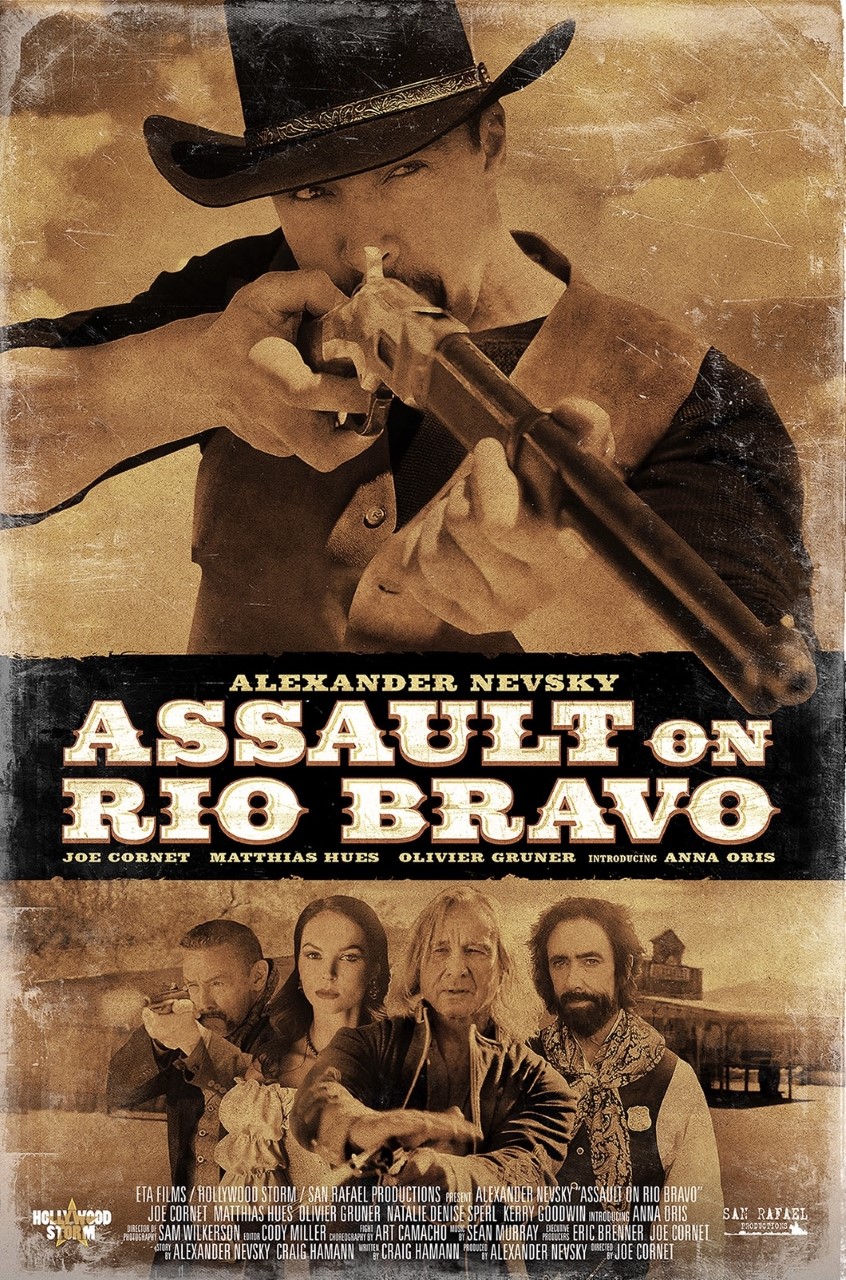