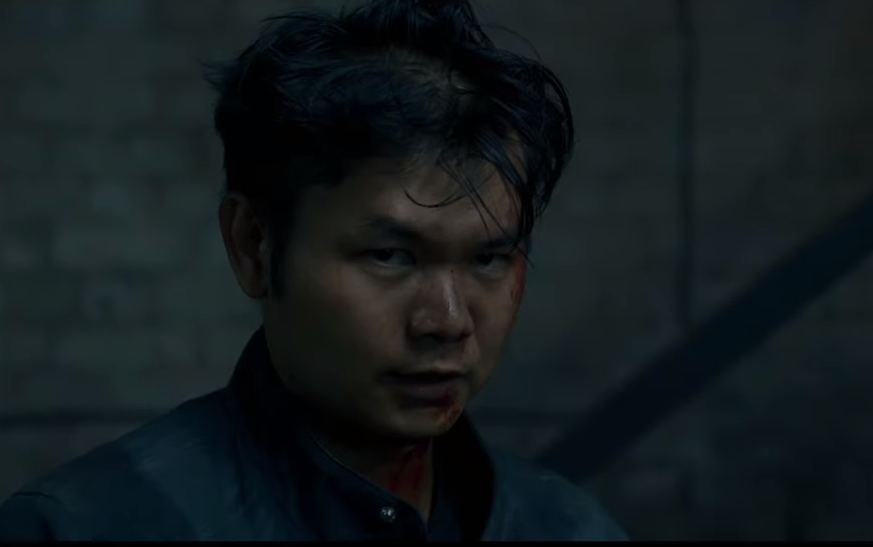 The film stars stuntmen-turned-actors, Jean-Paul Ly and Laurent Plancel. Known for their work on such high profile films as the upcoming The Batman, Jurassic World: Dominion and Fast & Furious 9, they have also featured in Nightshooters, and Cambodia’s biggest ever action film, Jailbreak.

Following a man on the run (Jean-Paul Ly) hiding from a gang of trained killers, he comes to increasingly-bloody blows against the Terminator-like antagonist (Laurent Placel). We follow this desperate fight to the death, witnessing the carnage they wreak upon each other, toward a bloody climax that will leave viewers reeling.

Viewers from all over the world will be able to talk to the filmmakers and cast before, during, and after the premiere at the link above via YouTube’s chat function. An extensive behind-the-scenes video will also be made available a week after the release of the film. 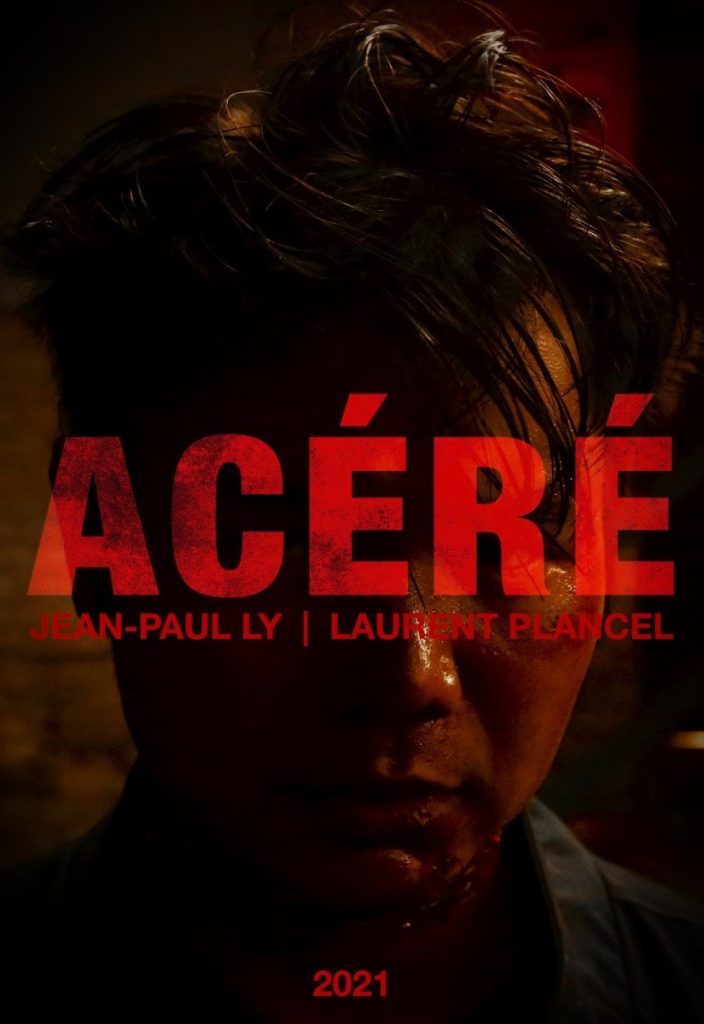