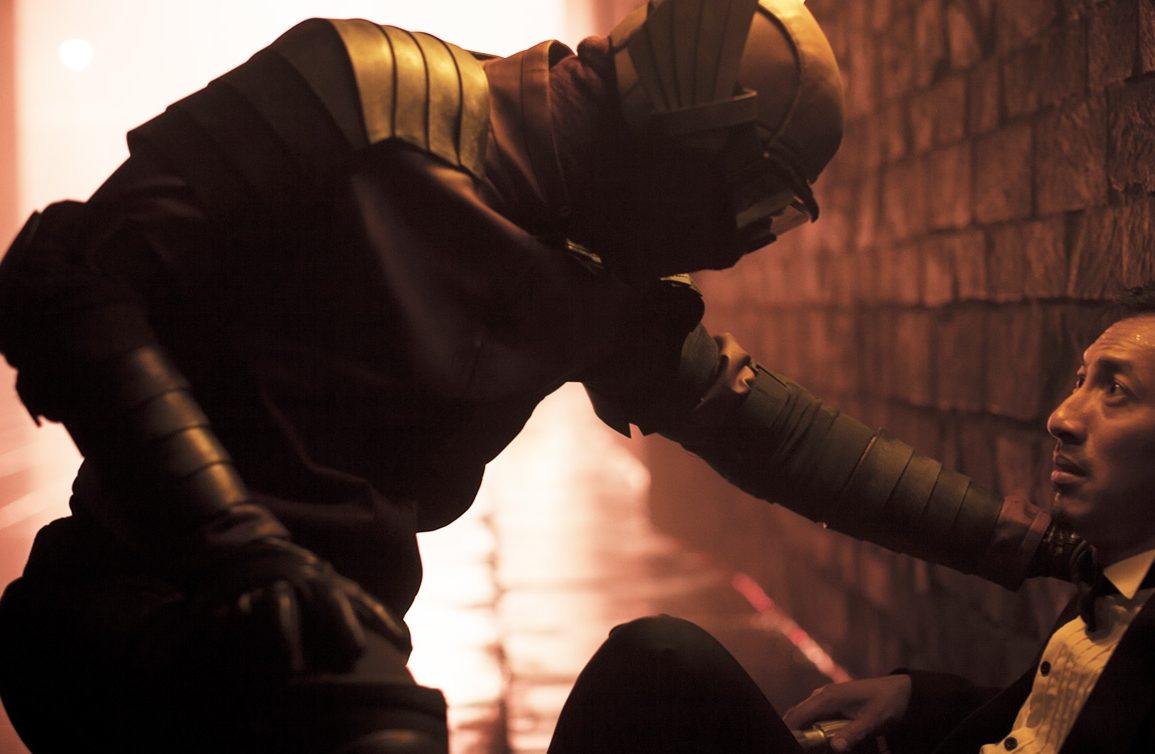 Indonesia’s preeminent comic book superhero and his alter ego enter the cinematic universe to battle the wicked Pengkor and his diabolical squad of orphan assassins in the action-packed GUNDALA, debuting on Digital, Blu-ray™ and DVD July 28 from Well Go USA Entertainment.

Based on a popular comic book first published in 1969, GUNDALA is the first film in a proposed eight film franchise launching a new superhero cinematic universe (in the vein of Marvel).   In this origins story, Sancaka (Abimana Aryasatya) is a security guard who was struck by lightning, giving him superhuman powers and turning him into the superhero Gundala. GUNDALA had its international premiere at the 2019 Toronto International Film Festival and this release features an all-new English dub, in addition to its original subtitled soundtrack.

Based on the classic comic, GUNDALA is a poignant portrayal of the notion that heroes—whether everyday or superhuman—can be found anywhere (though a superpower never hurts). Indonesian orphan Sancaka spent his life on the streets trying to attract as little attention as possible, but when greed and violence reach a fever pitch in Jakarta, it soon becomes clear that he is the people’s only hope for peace.

GUNDALA has a runtime of approximately 124 minutes and is not rated. 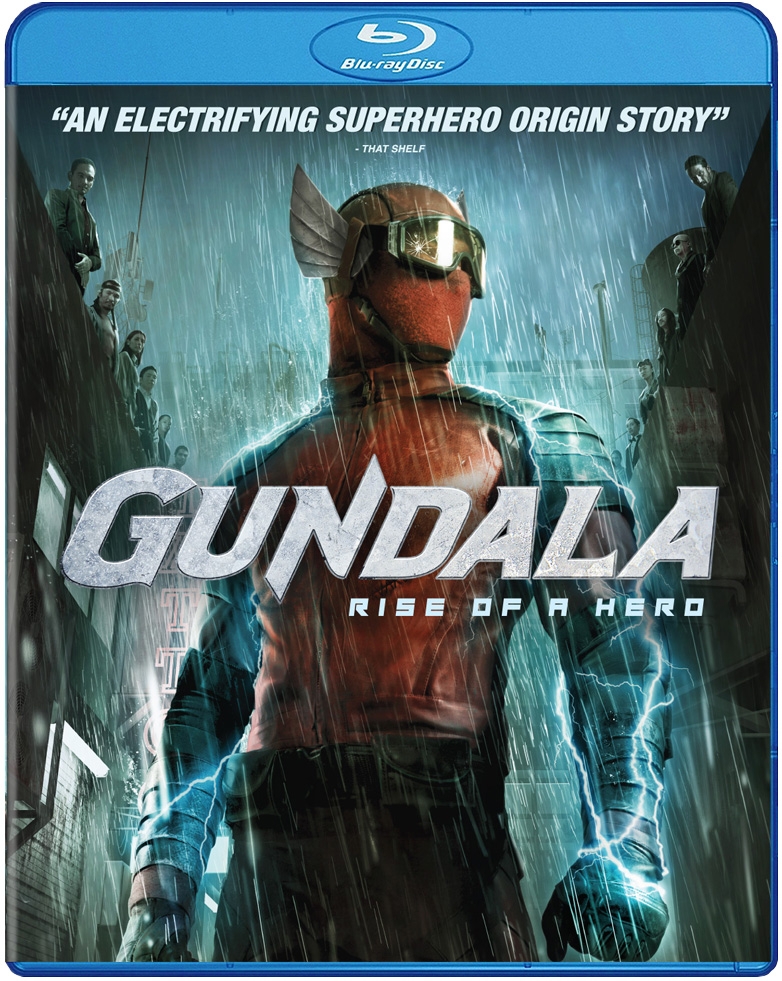