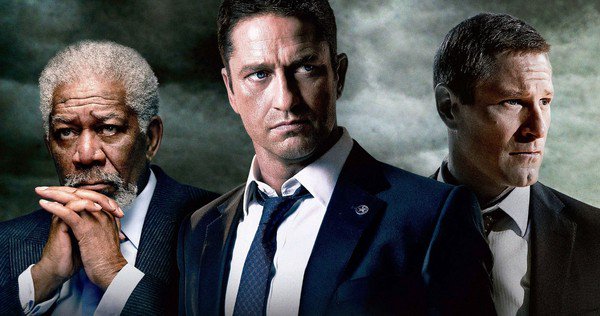 New Synopsis for Angel Has Fallen

Mike Banning (Gerard Butler) is set to return in Angel Has Fallen and a new synopsis has been revealed which gives us a better idea into the story.

SYNOPSIS: In the third movie Agent Banning (Gerard Butler) is framed for the attempted assassination of the president (Aaron Eckhart) and must elude his own agency and the FBI as he tries to uncover the real threat.

Considering Banning spent the last 2 movies doing whatever it takes to save the President this does seem unlikely that people would believe he would try to assassinate him but it’s action movie logic so it doesn’t matter. As long as necks are broken and heads explode then I’m happy.