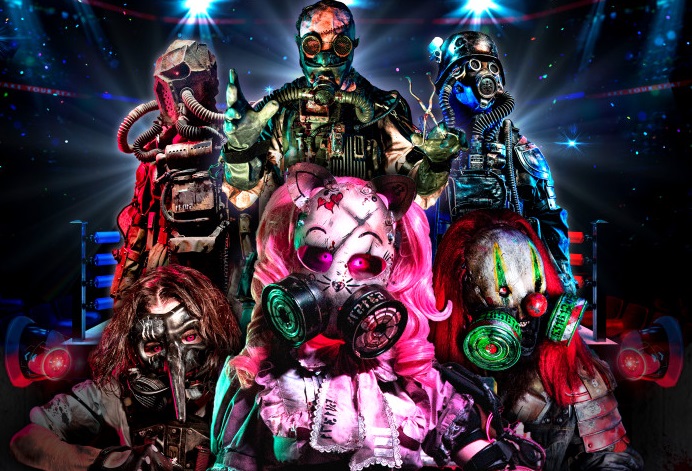 Written and Directed by: Brandon Slagle, Produced by: The Mahal Brothers. Cinematography by: Michael Su. We wrapped production a few months ago in early June of 2021. The movie will most likely be released in early 2023 due to the editing work involved.

SYNOPSIS: In 2045 convicted criminals are given the choice of lethal injection or they can compete in the Fight Dome. Contestants have to survive seven arenas with different killers. If anyone survives they win their freedom. 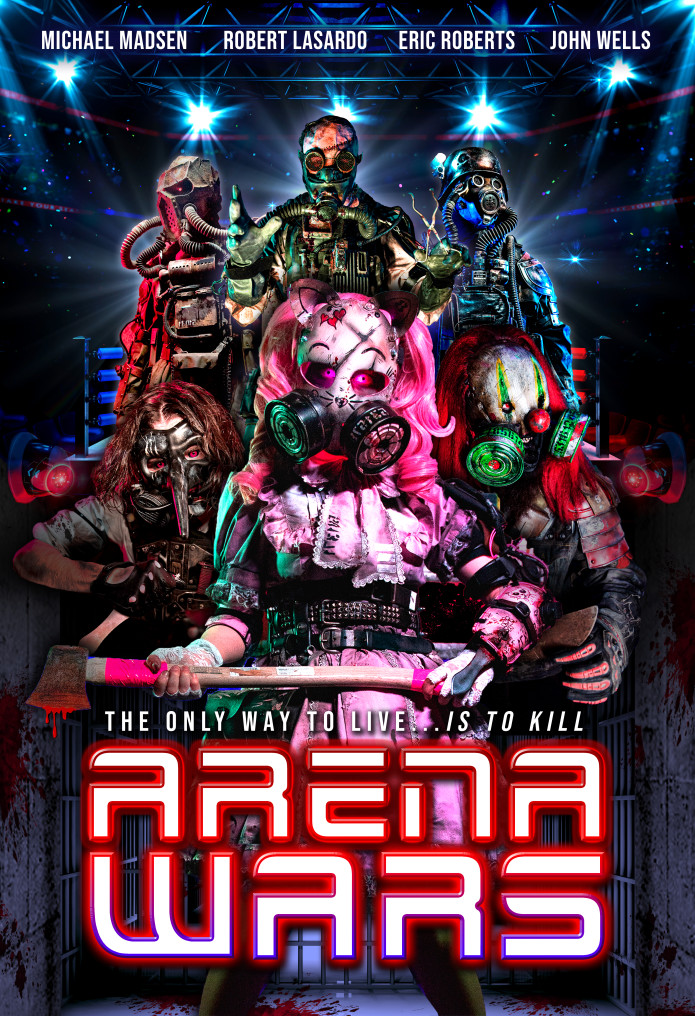