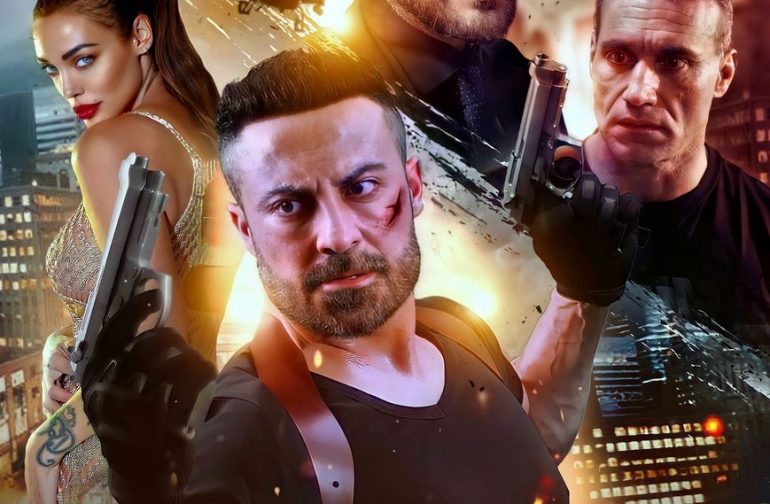 New Teaser for Out for Vengeance with Costas Mandylor & Ron Smoorenburg

Sequel is getting in the works with my int team abroad, we’re building it around a solid hollywood star cast and likely perhaps a well known hollywood action films writer/director veteran of many amazing hits, in talks with several writer/director names. First the release and a ww promotion tour for it later this year.