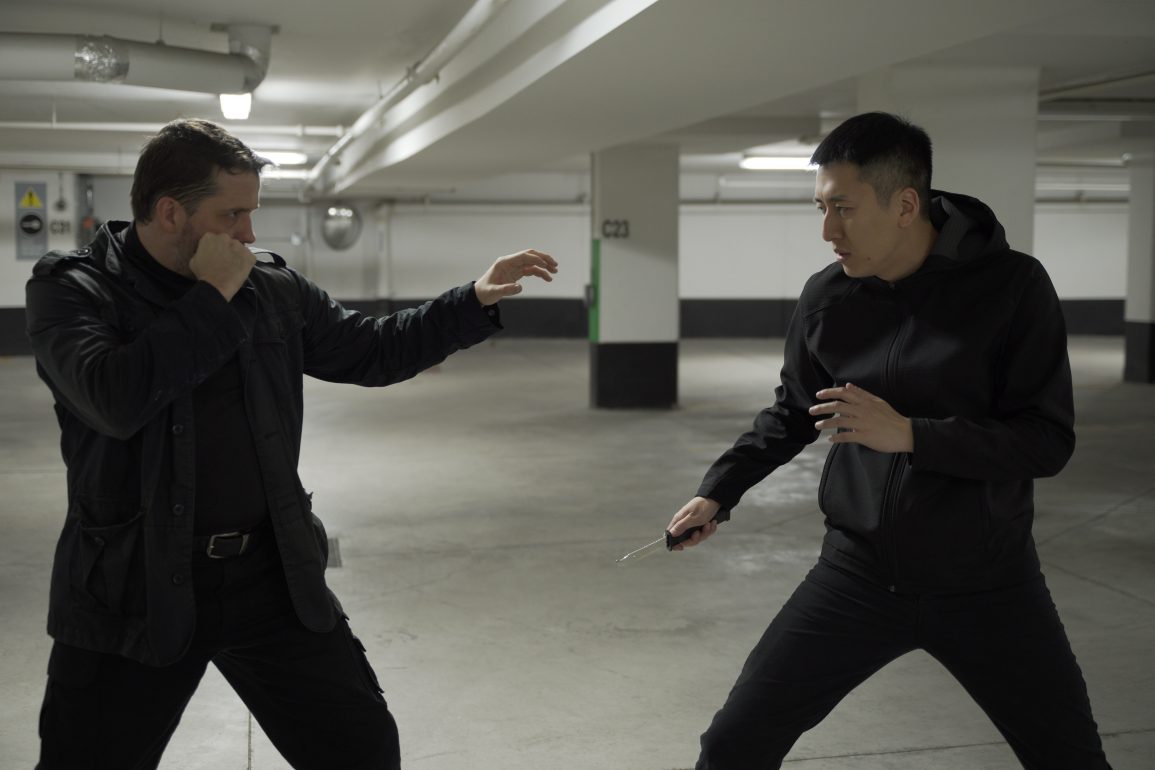 The Toronto After Dark ‘Best Action Film’ and ‘Best Fight Scene’ award-winning Contracts, Alex Chung’s scrappy DIY martial arts film, is due to release on Blu-ray, DVD and VOD across North America on November 10th via Indiecan Entertainment. A new greenband trailer for the film, home video artwork, and release specs have just been revealed.

In Contracts, a team of assassins led by an extremist become victims of a superior killer. It’s killer vs killer, where none may survive.

In addition to hitting all major VOD platforms, the Blu-ray of the film will include over an hour of bonus material, including filmmaker commentary, cast commentary, deleted scenes, outtakes, and two featurettes: Signed In Blood – The Making of Contracts, and With My Bare Hands – Creating the Fights. 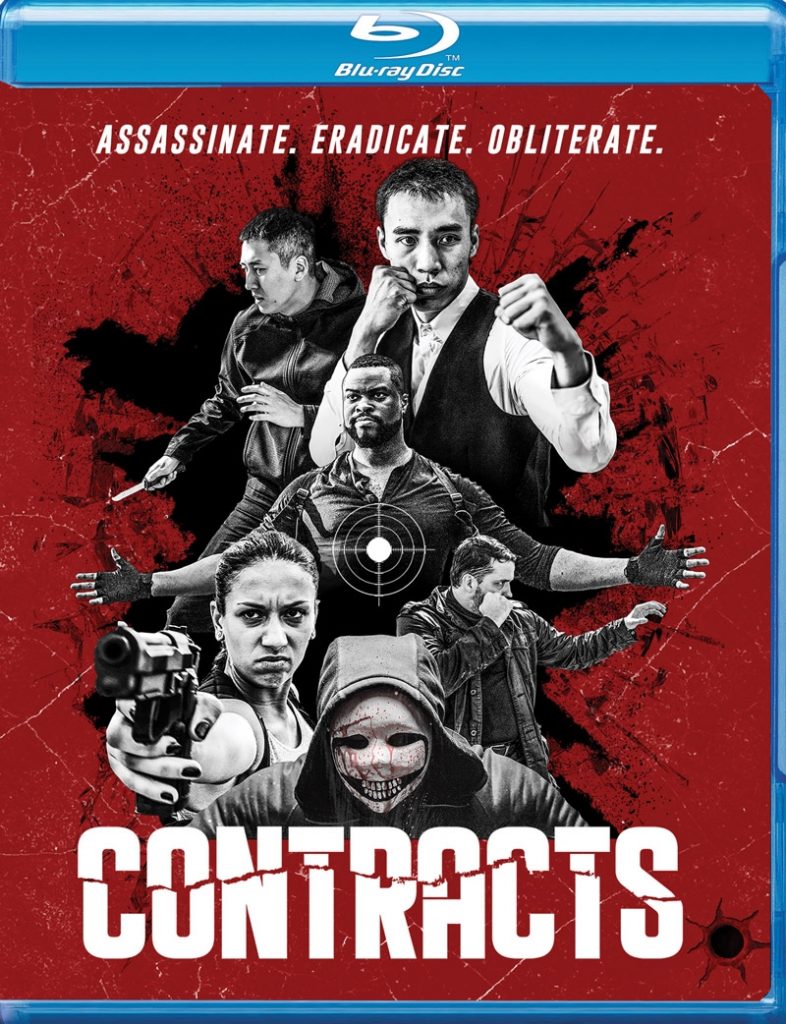