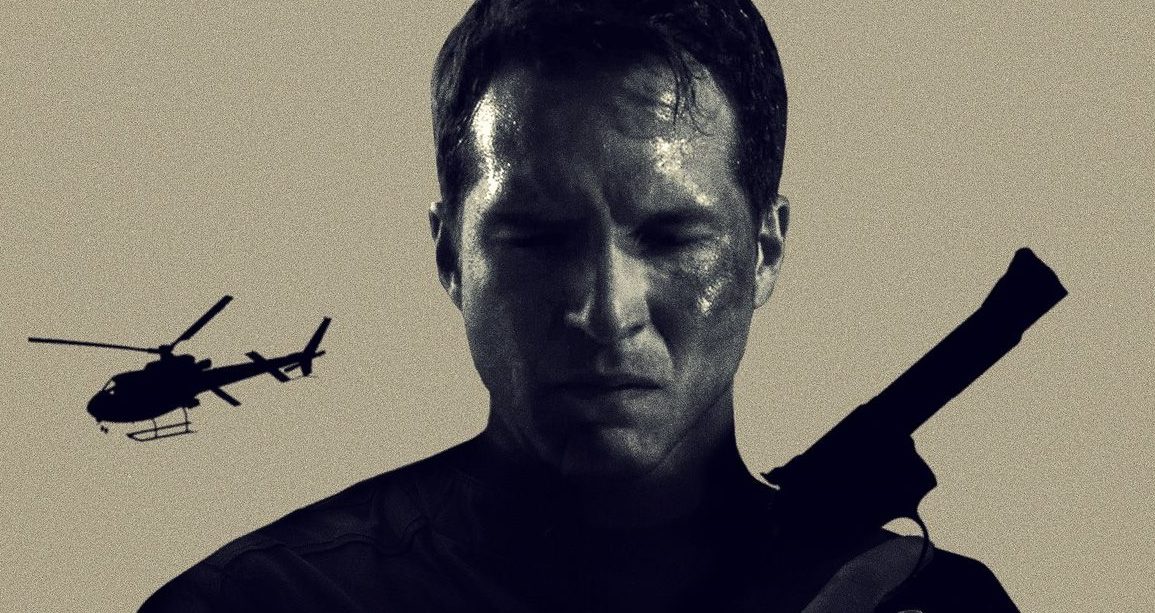 A diverse group of people at a gallery opening is taken hostage by an ex-Marine suffering with PTSD and forced to confront their cultural differences, their pasts, and their looming mortality as time ticks away. 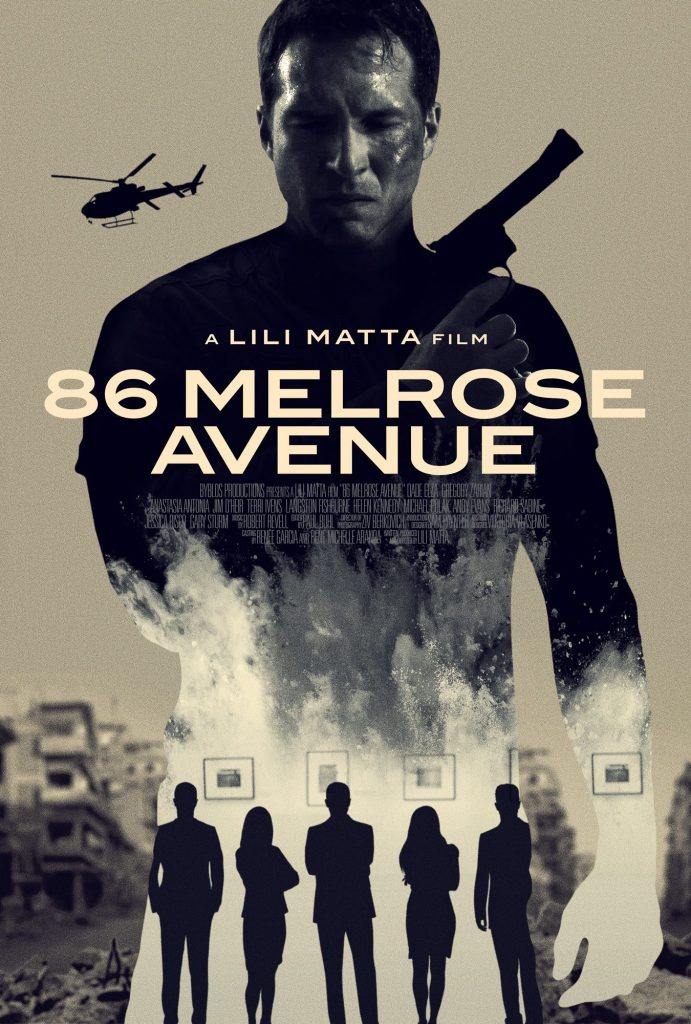