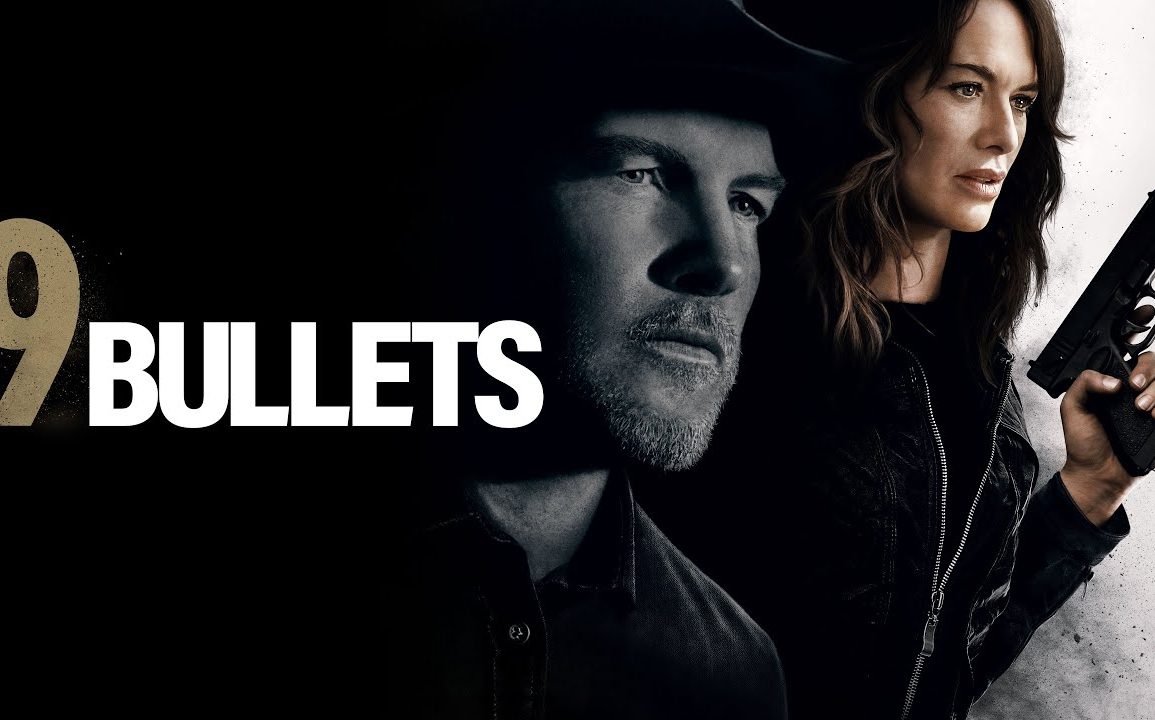 Screen Media is releasing the film in theaters and on-demand on April 22nd.

Plot: A former burlesque dancer turned author (Lena Headey) discovers a second chance at life and redemption when she risks everything to rescue her young neighbor after he witnesses his parents murder. Now on the run from the local crime boss (Sam Worthington), who happens to be her longtime ex, she makes a desperate attempt to get the boy to safety. 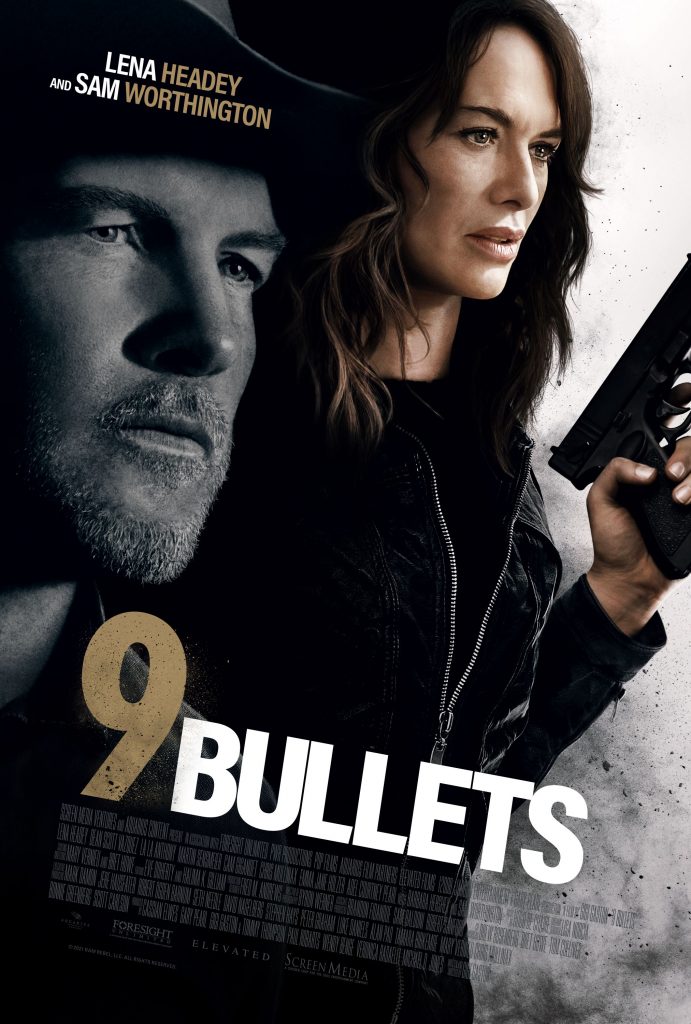