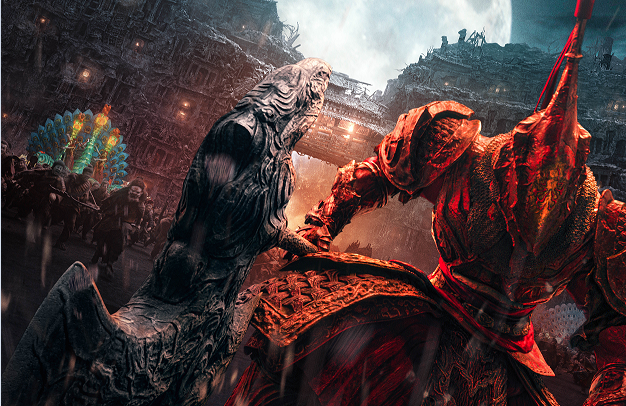 New Trailer for A Writer’s Odyssey

SYNOPSIS: A WRITER’S ODYSSEY tells the story of Kongwen Lu (Dong Zijian), the author of a fantasy novel series following a heroic teenager, also named Kongwen, on a quest to end the tyrannical rule of Lord Redmane, under the guidance of a Black Armor (Guo Jingfei). But through a strange twist of fate, the fantasy world of the novel begins to impact life in the real world, leading Guan Ning (Lei Jiayin) to accept a mission from Tu Ling (Yang Mi) to kill the author.
A WRITER’S ODYSSEY will be released in theaters on February 12, 2021. 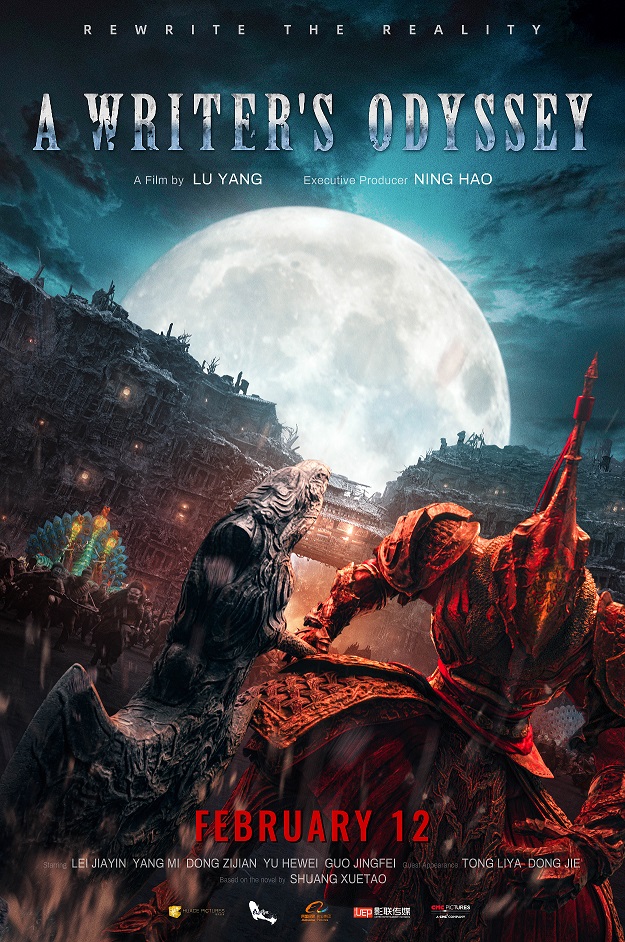