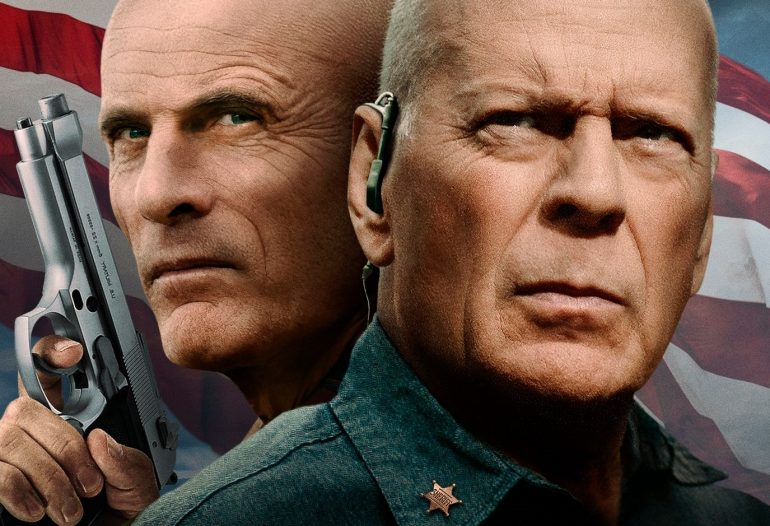 SYNOPSIS: Washed-up Sheriff Ben Watts (Bruce Willis) guards the secrets of the wealthy residents of a small Georgia town. When three outlaws take a prominent town doctor hostage in search of a missing woman, Sheriff Watts is called in to handle the situation before the FBI arrives. In a race against time, mayor Charles Routledge (Timothy V. Murphy) pressures Sheriff Watts to launch an assault on the hostage-takers and to eliminate all witnesses. When the Sheriff realizes he may be a pawn in a larger scheme, he must carve a bloody warpath to expose the truth behind the town’s dark secrets. 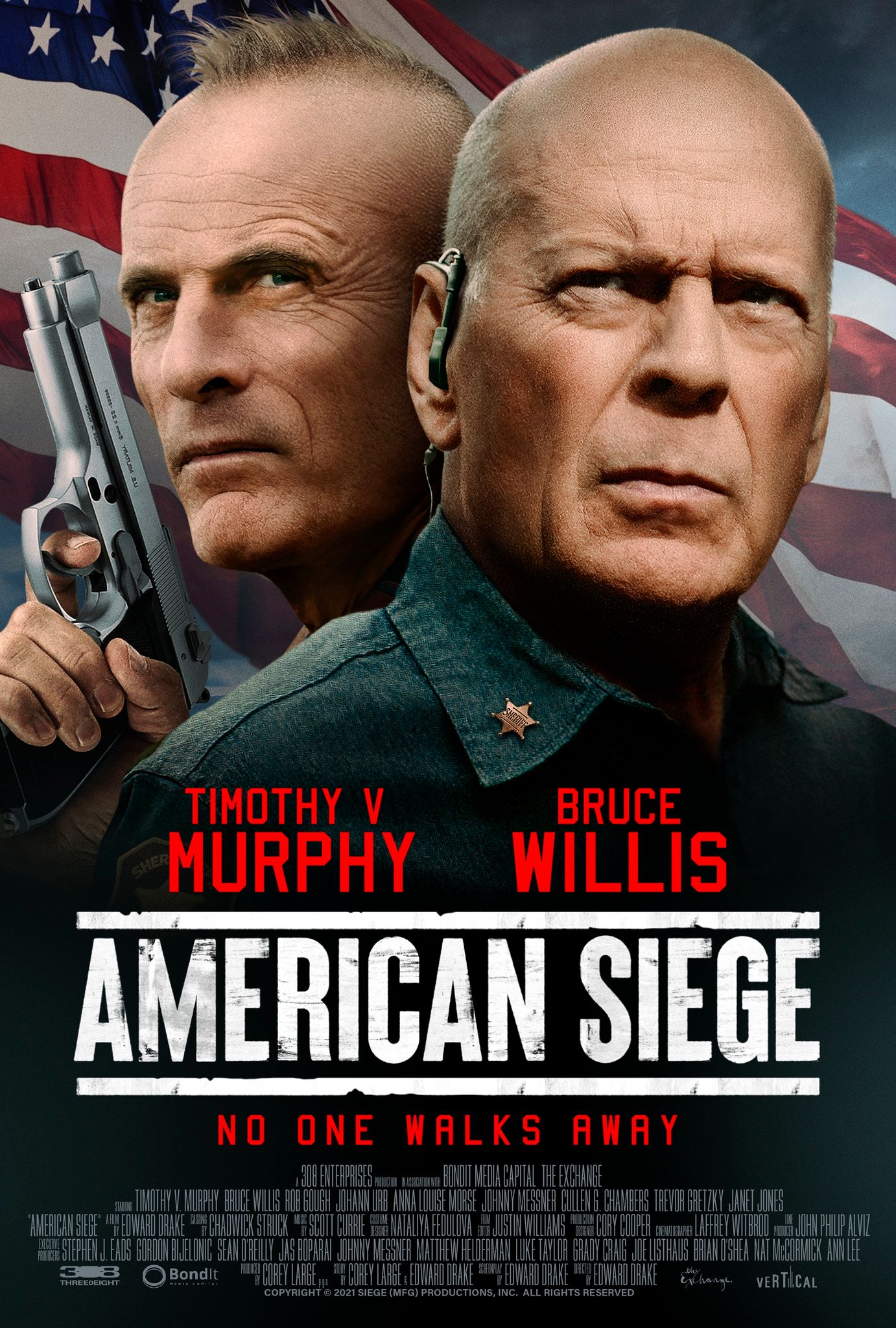