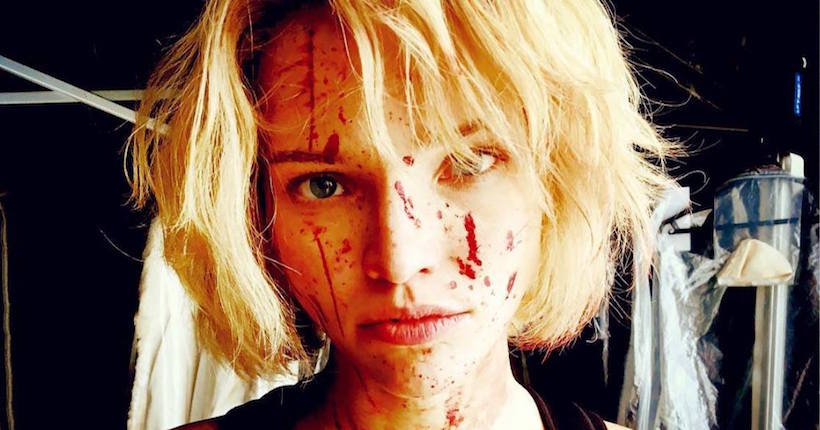 This looks like it has potential to be awesome mostly due to Cillian Murphy who immediately makes any film great but it’s also directed by Luc Besson so I am officially on board.

Plot: Beneath Anna Poliatova’s striking beauty lies a secret that will unleash her indelible strength and skill to become one of the world’s most feared government assassins.