Today we have our first official trailer for the movie which you can check out below.

Film, directed by Asif Akbar and written by Akbar and Bernard Selling, tells of a billionaire’s private space exploration program returning to Earth with an abducted extraterrestrial from a newly discovered alien planet.

Film receives a DVD release domestically in the U.S. and North America through eOne and ITN Distribution this July.

Brian Steele Medina of Gemini Syndrome, composed the music and sound fx for Astro’s trailer, which also features an unreleased track “We Are the Fallen” written by the alternative metal band. The film’s original score is composed by Erick Schroeder.

Asif Akbar and Bernard Selling are currently finishing the Astro book series based on the movie, it’ll be released on Amazon in July.

“We are excited to create and introduce a new modern day science-fiction franchise to the world”, says Akbar. 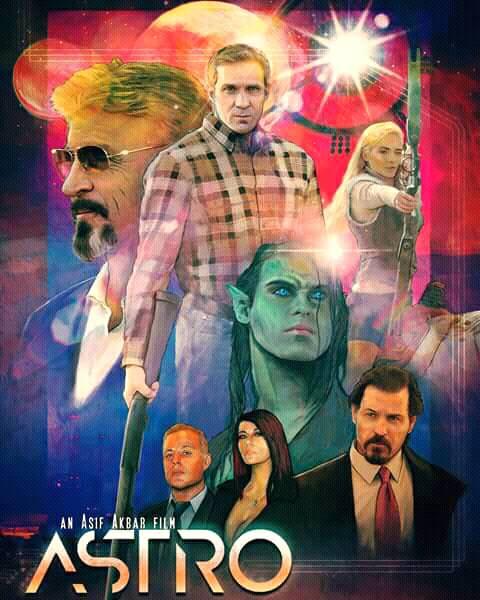