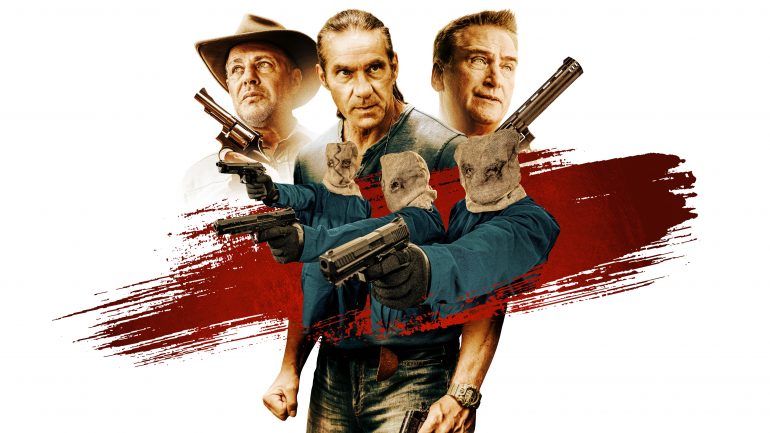 In the vein of Sam Peckinpah and Jim Thompson, the gritty BRING HIM BACK DEAD concerns a violent gang of criminals who are ordered, after a botched heist, to track down and eliminate the man who betrayed them and ran off with their loot. Daniels plays the “anti-hero,” while Mandylor portrays the leader of the gang and Daniels a man with mysterious motives.

Mark Savage (HITMAN’S HERO, PAINKILLER) directs from a screenplay by Ben Demaree, based on a story by Jeff Miller.

“Non-stop action, three bonafide action legends, and Mark Savage at the helm? A must-see for action fans!” said Keith Leopard, President of Uncork’d Entertainment. “We look forward for audiences to discover BRING HIM BACK DEAD this summer”.

David Lavallee Jr. is the fight choreographer. Ryan Patrick O’Hara is the Director of Photography.

BRING HIM BACK DEAD will release on Digital and DVD August 2.