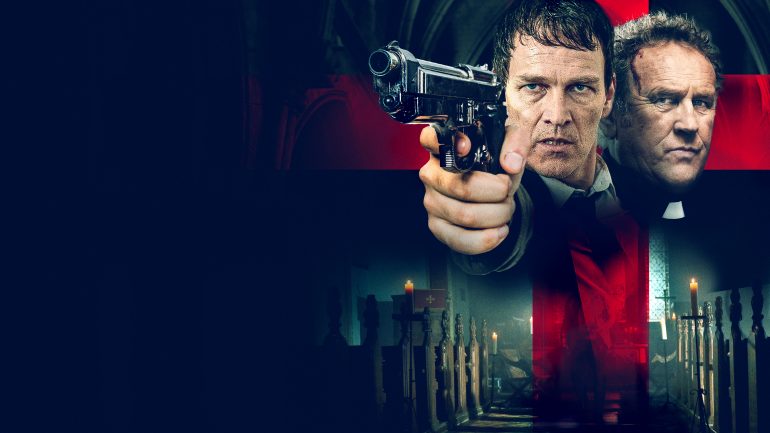 An intense-thriller played in real time during one fateful night, CONFESSION fixes on a wounded man (Moyer) who takes a priest (Meany) hostage, determined to confess to a past misdemeanor before it’s too late.

Andrew Nerger of Signature Entertainment negotiated the deal on behalf of the film team with Keith Leopard of Uncork’d Entertainment.