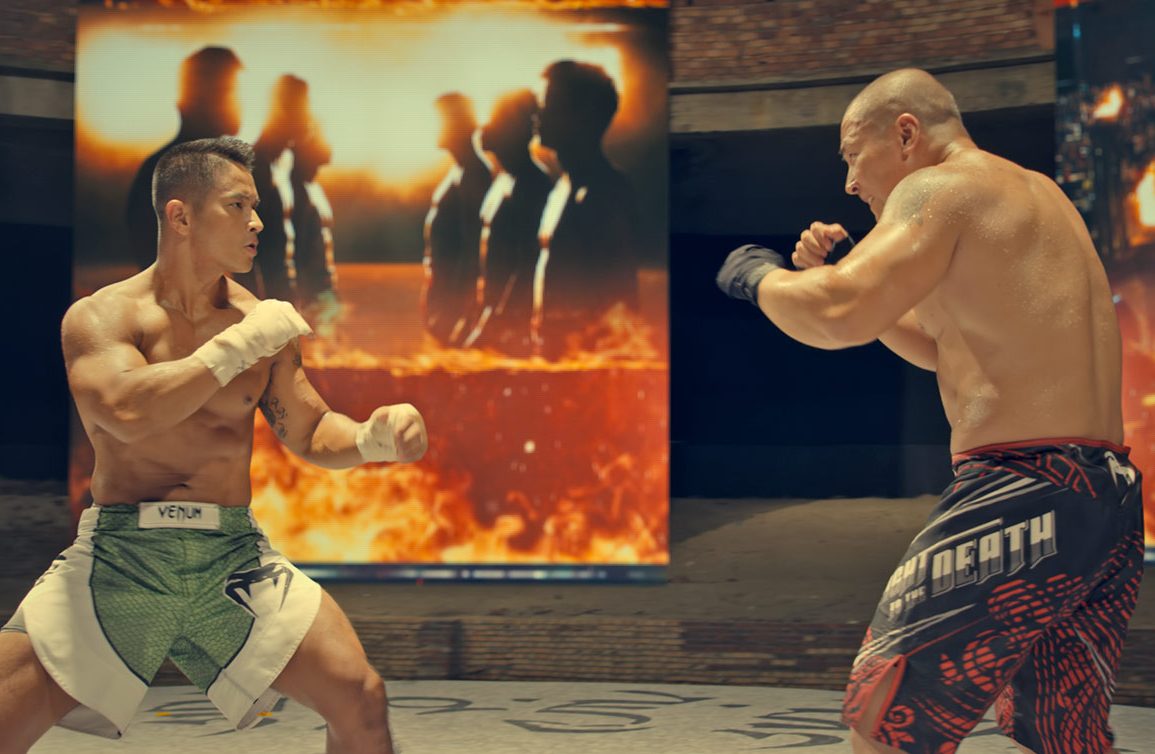 Plot: After an opponent dies mid-match, a prominent MMA champion swore never to fight again, instead retiring to run his family’s international business. However, when his best friend dies under suspicious circumstances during another tournament, he has no choice but to step back in the ring to help uncover the truth.