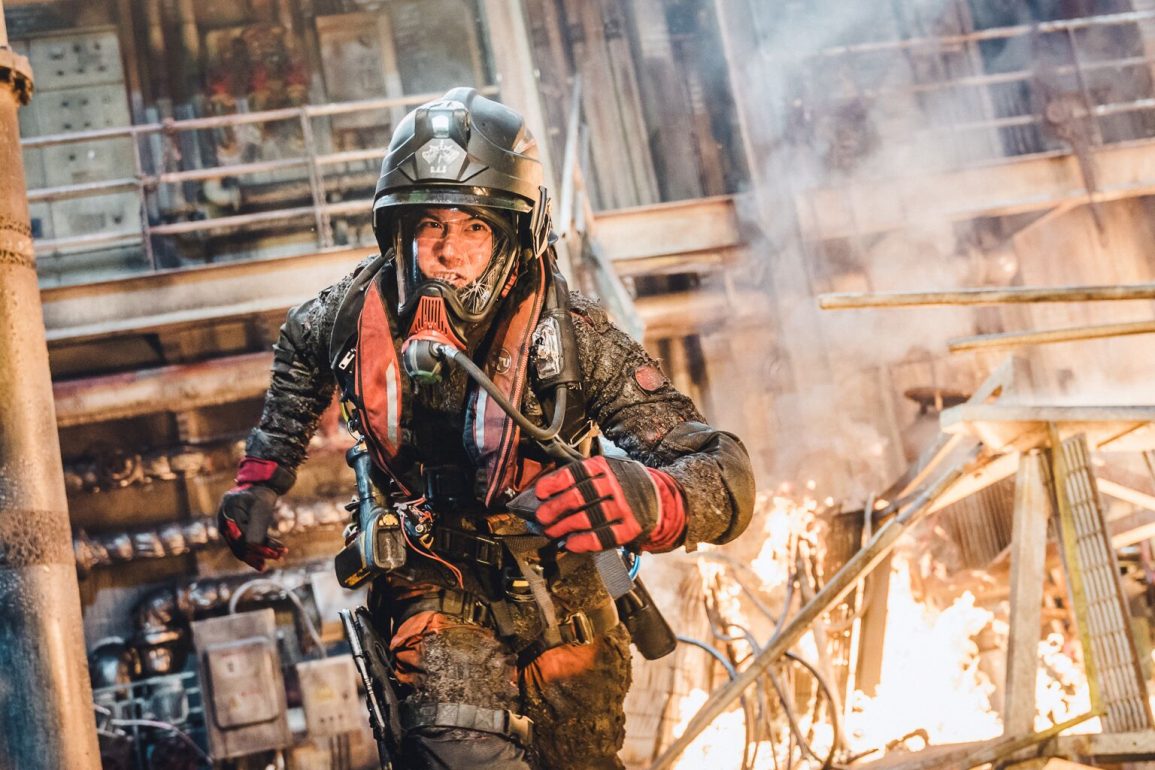 THE RESCUE is the first film to showcase the China Rescue & Salvage (CRS), a lesser-known division of the Chinese Coast Guard. Founded in 1951, the unit is charged with responding to all maritime emergencies on Chinese waters, which range from shipwreck salvage missions to marine firefighting.

The film will hit theaters across the US December 18. 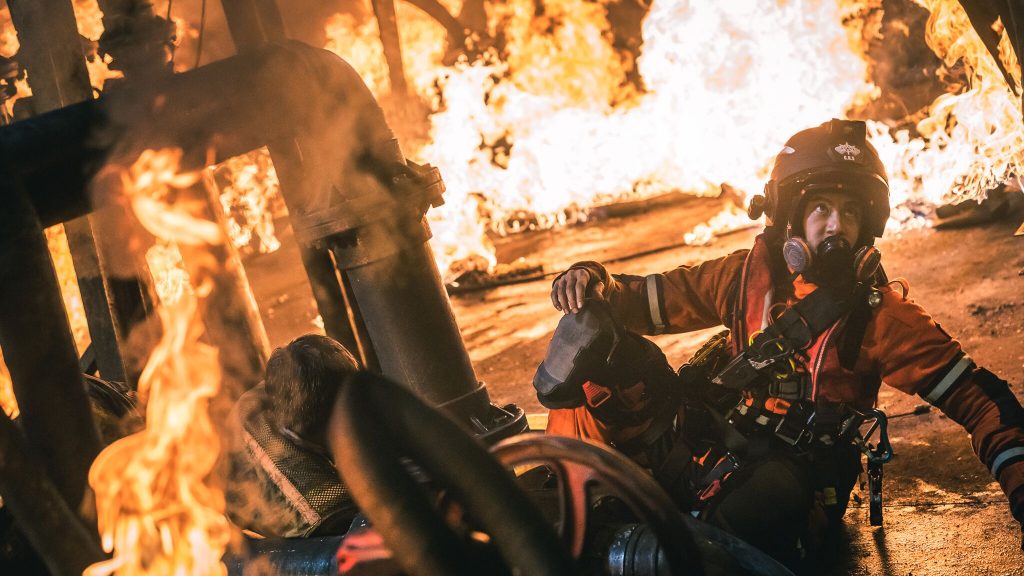 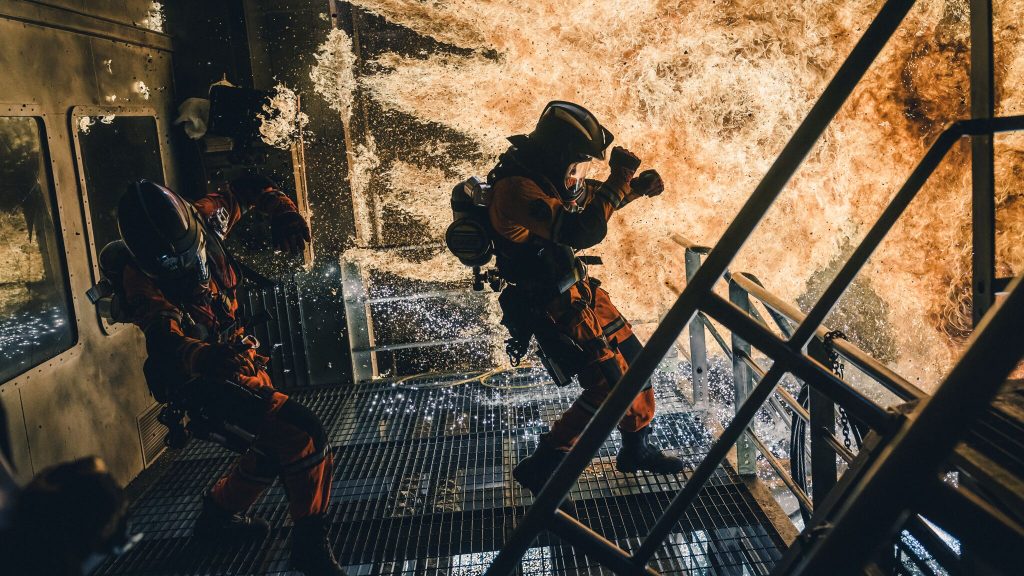 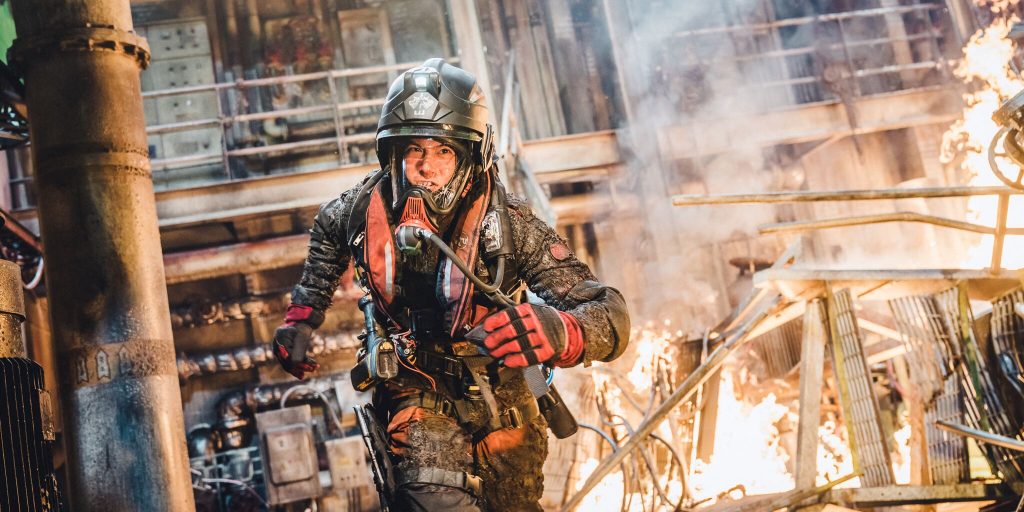