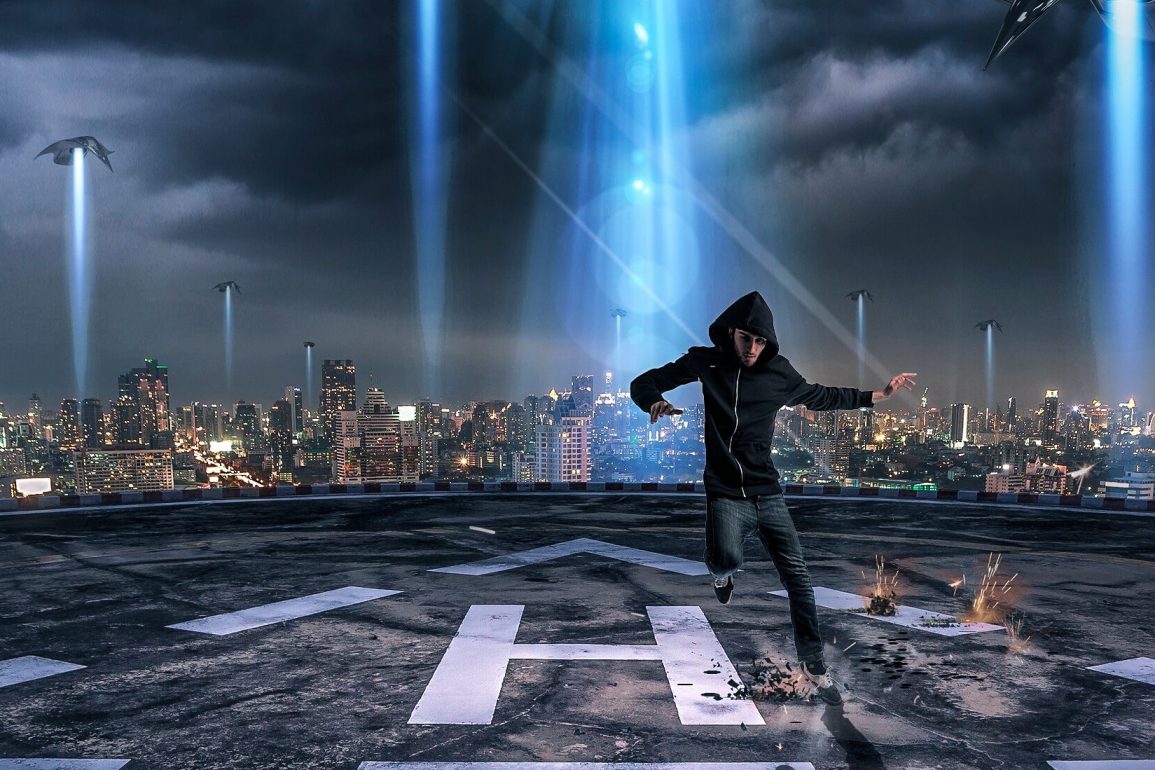 In the future, prisons have been turned into online portals where paying subscribers get to vote on what felons eat, watch, wear and who they fight. Panopticon TV is so successful it is about to be rolled out to a whole new town. When the world’s most downloaded felon escapes, the authorities set a trap to reel him in. The bait is his little brother who has so far managed to avoid detection.

Division 19 in theaters and available on demand from April 5. 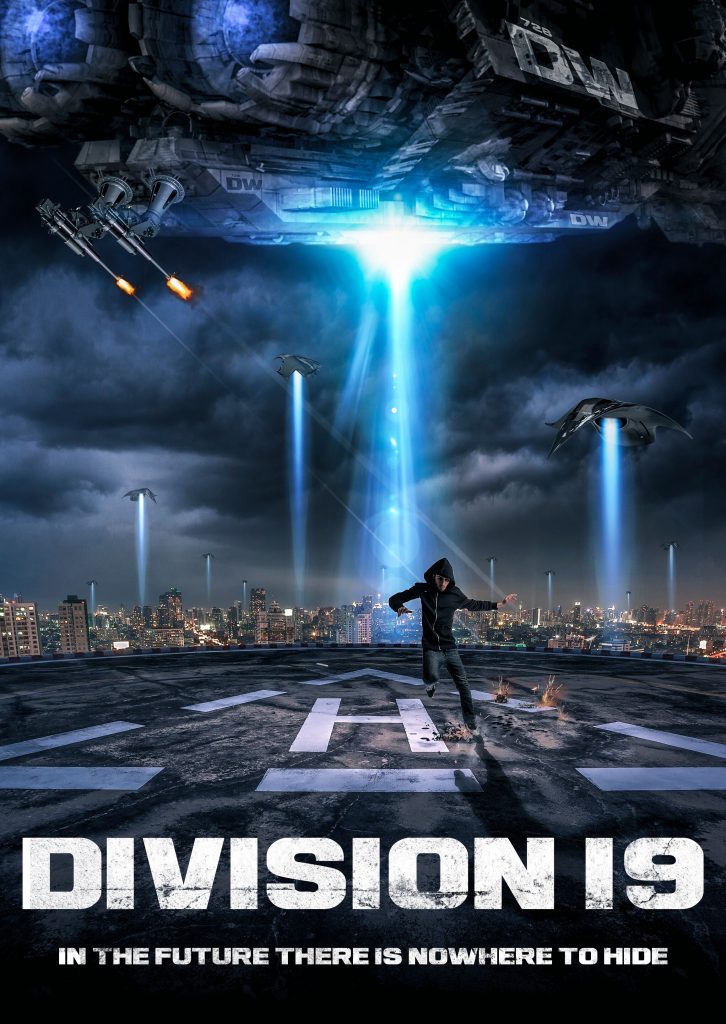