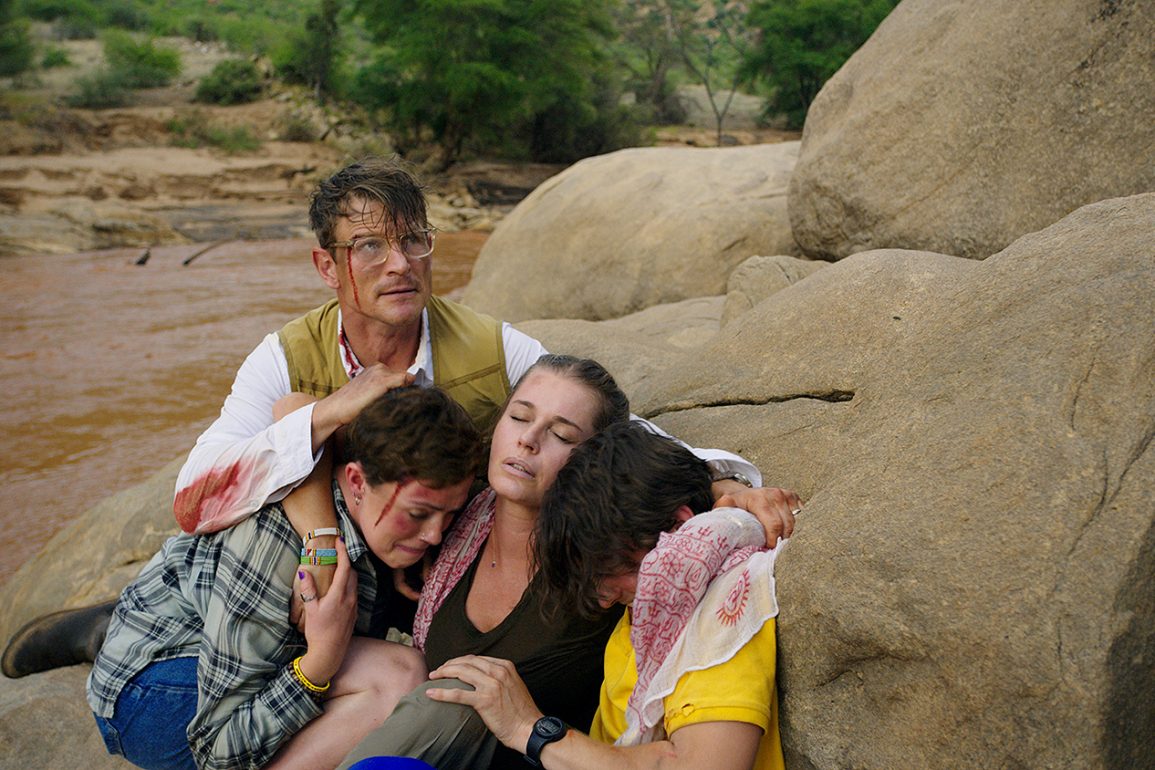 Plot: Starring Rebecca Romijn (X-MEN) and Jerry O’Connell (Showtime’s “Billions”) this gripping adventure tale unfolds beneath a brutal African sun. Jack Halsey takes his wife (Romijn), their adult kids, and a friend for a dream vacation in Kenya. But as they venture off alone into a wilderness park, their safari van is flipped over by an angry rhino, leaving them injured and desperate. Then, as two of them go in search of rescue, a bloody, vicious encounter with a leopard and a clan of hyenas incites a desperate fight for survival. 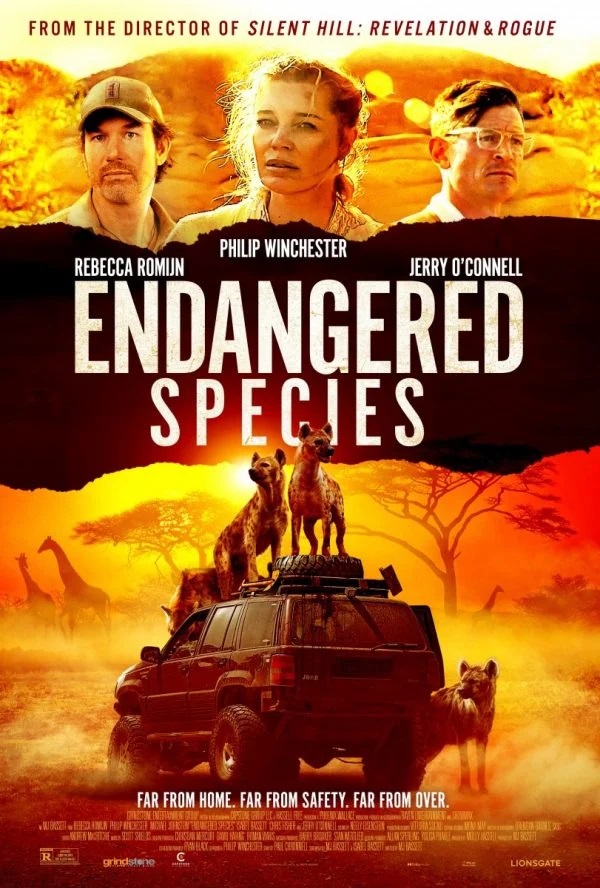