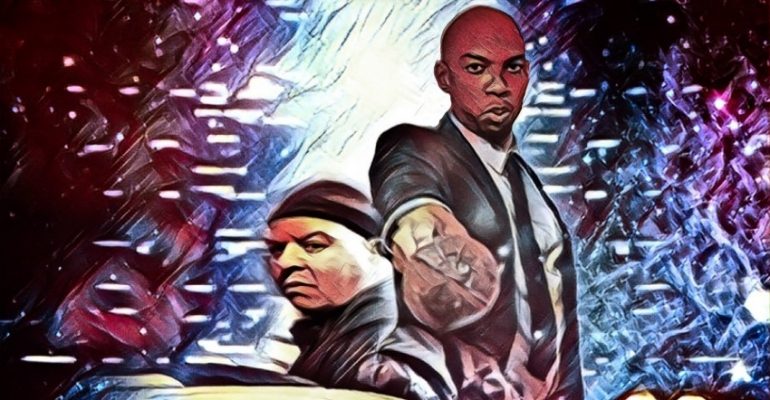 Franklin Correa’s latest feature has a new trailer today which you can check out below:

SYNOPSIS: When a scientist’s assistant Terry (Tara London) gets way in over her head trying to help a helpless alien by the name of Nemon (Voiced by Farid Jamal Khan) she asks for the help of her friend Ricky (Anthony Castro) not knowing the true severity of the situation putting them both in danger.
Not knowing where to turn Ricky asks his older brother Jason (Franklin Correa) to help since they’re being chased by a group of government agents led by Monroe (Valentin Montero) and his partner Kelly (Bryan C. King). Doing whatever it takes to protect his brother, Jason agrees to get them to the extraction point so Nemon could leave this planet safely but things take a turn for the worst, making Jason take drastic measures to put an end to the maniacal scientist Doctor Silva (Joe Bei) plan.

This film is executive-produced by Robert Parham Bryan C. King as well as Franklin Correa who also directed and fight choreographed the film as well. 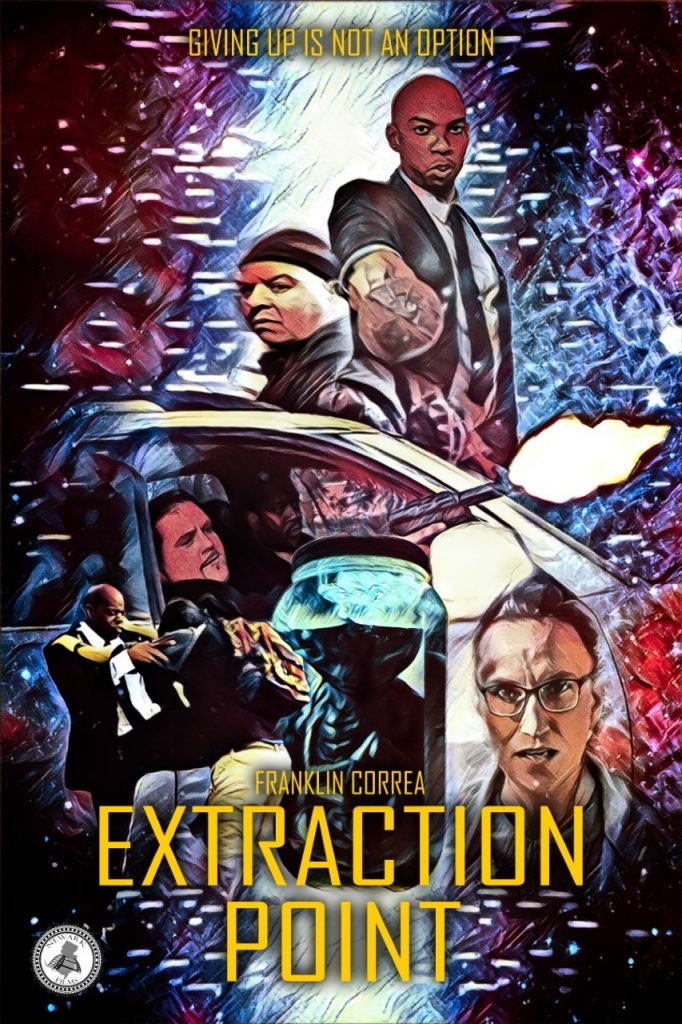