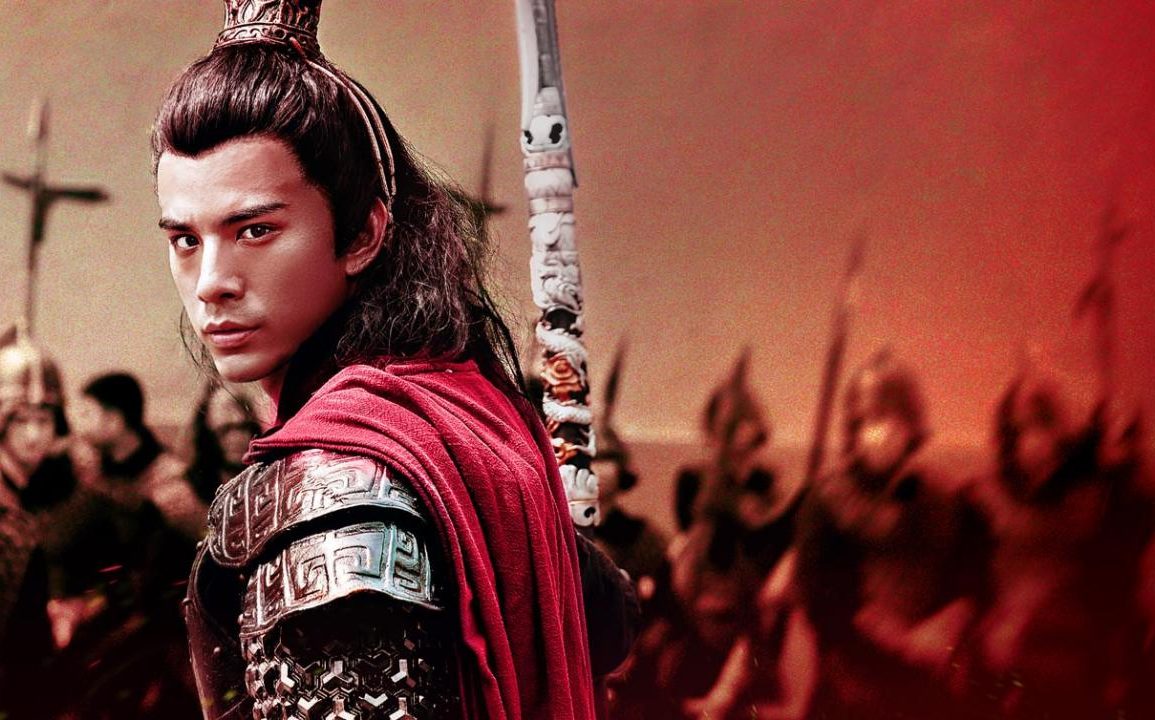 New Trailer for God of War 2

SYNOPSIS: Years after escaping, Lu Bu has no memory of his hellish early life as a test subject for a ruthless imperial sorceress. Now, he is feared across the land as the conquering general under warlord Dong Zhuo, for whom he has blazed a trail of victories on the battlefield. But when a woman arrives at the palace claiming to be his long-lost love, the facade begins to fade, and he begins to realize that his closest allies may yet be his most dangerous foes.