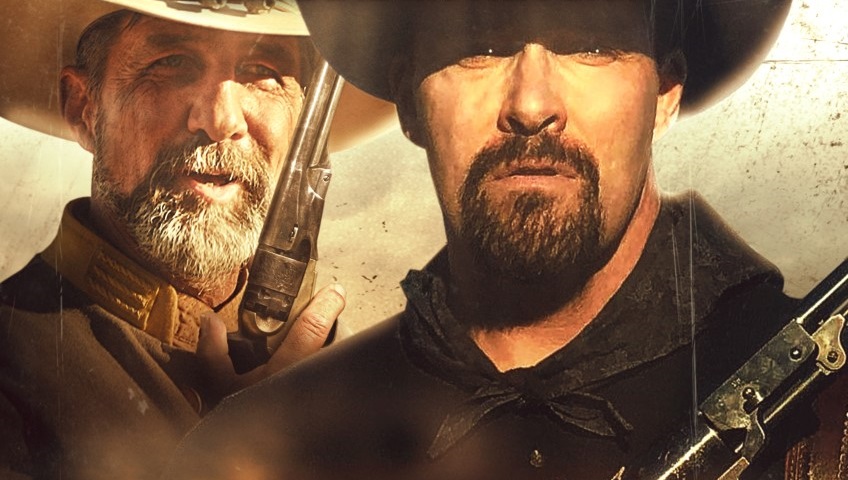 New Trailer for Gunfight at Rio Bravo with Alexander Nevsky

Shout! Studios will release the action/western GUNFIGHT AT RIO BRAVO starring three-time Mr. Universe and international action star Alexander Nevsky (Showdown in Manila, Black Rose) in North America in the beginning of 2023. The film is scheduled for a limited theatrical release on January 13th, followed by a digital and national home entertainment release on January 17th.

PLOT: Nevsky plays a mysterious Russian gunslinger who aids a marshal and a sheriff as they stand up to a bloodthirsty outlaw gang known as The Hellhounds who have invaded their small East Texas town. 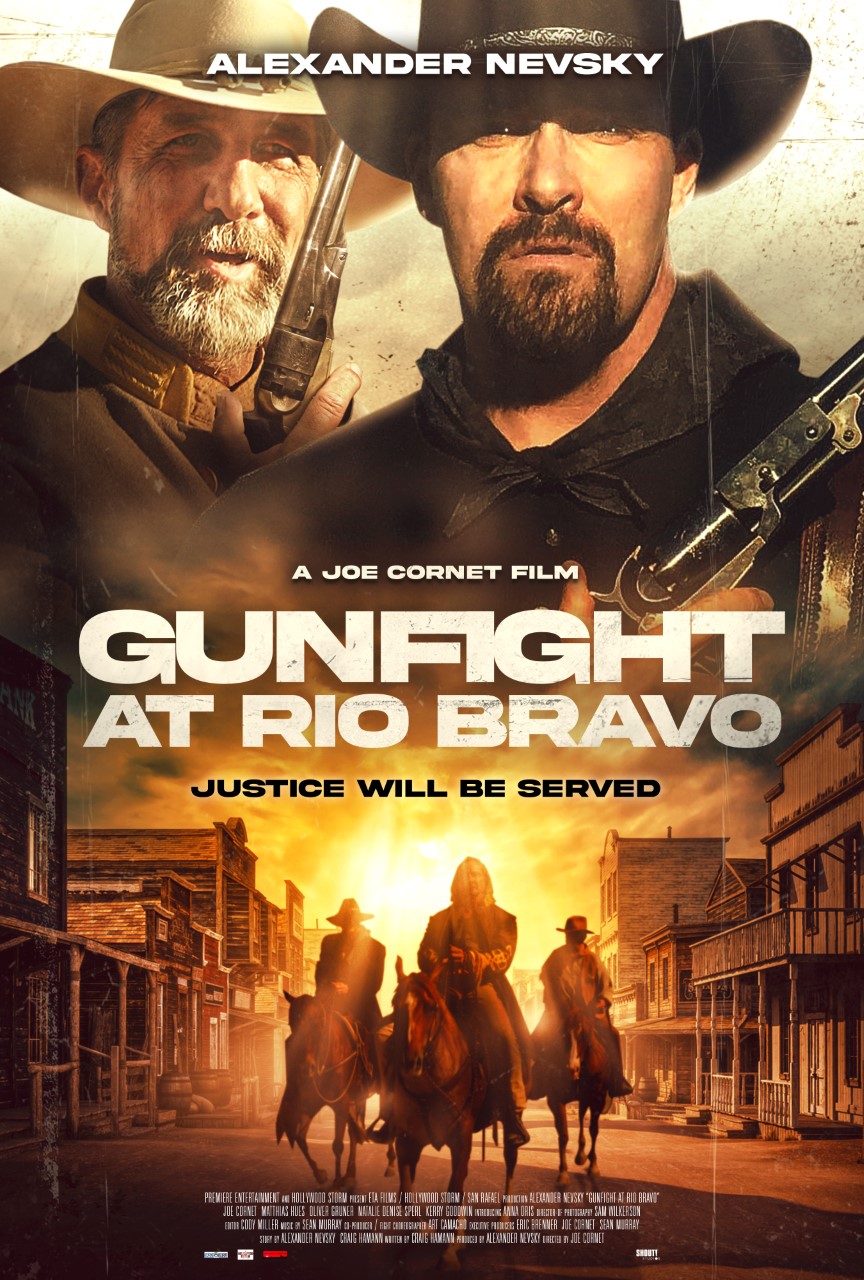