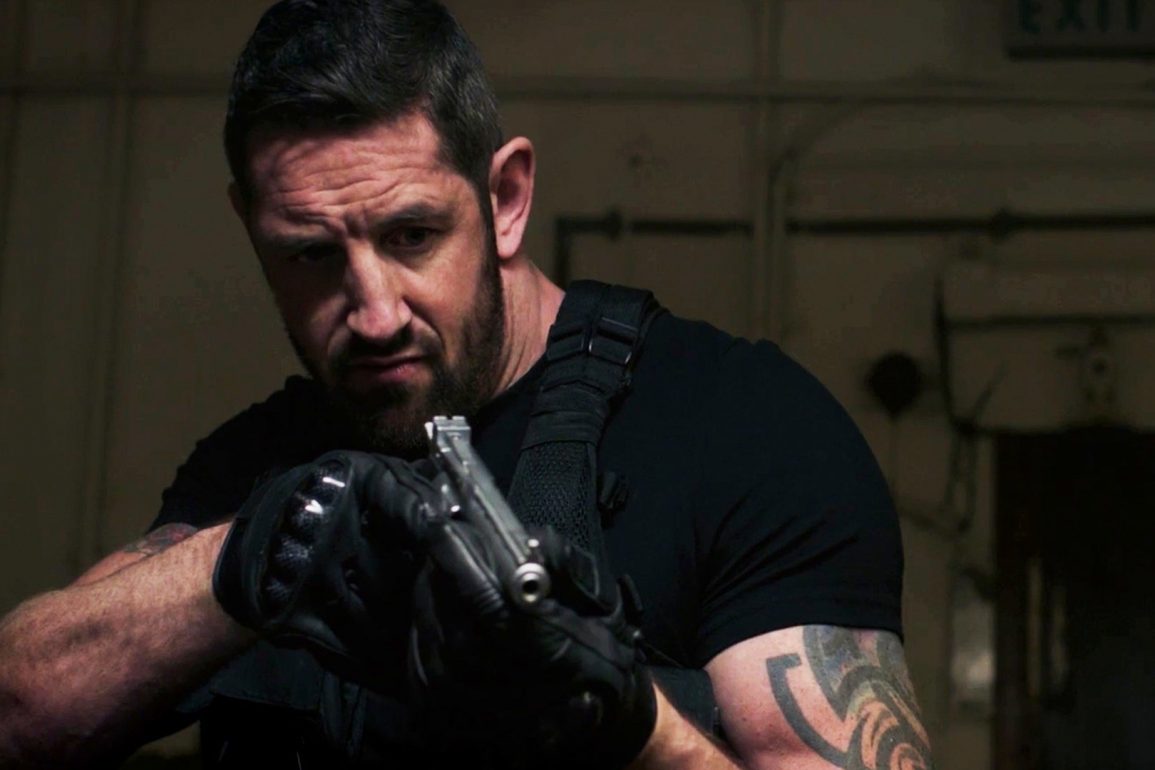 New Trailer for I Am Vengeance: Retaliation

PLOT: Former special-forces soldier John Gold is given the opportunity to bring Sean Teague, the man who betrayed his team on their final mission in Eastern Europe several years ago to justice. Stu Bennett (former WWE Superstar Wade Barrett) and Vinnie Jones star in this sequel to the 2018 film I Am Vengeance. Saban Films and Lionsgate’s I Am Vengeance: Retaliation will be released on Digital and On Demand on Friday, June 19th.