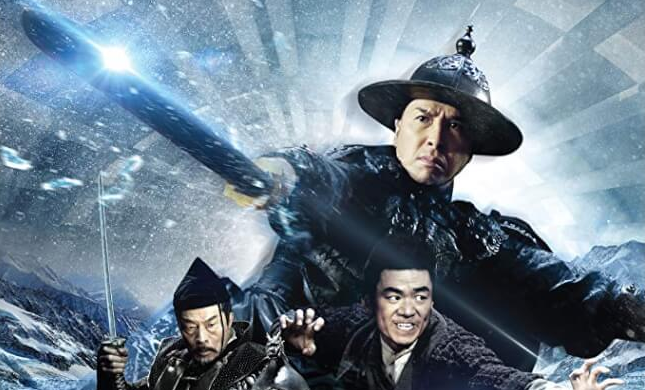 The first Iceman with Donnie Yen was quite terrible; today we have a trailer to the sequel entitled The Time Traveler. The jury is out on whether this will be any better but I’ll check it out anyway as I am a big Donnie Yen fan.

Plot: The imperial guard and his three traitorous childhood friends ordered to hunt him down get accidentally buried and kept frozen in time. 400 years later pass and they are defrosted continuing the battle they left behind.