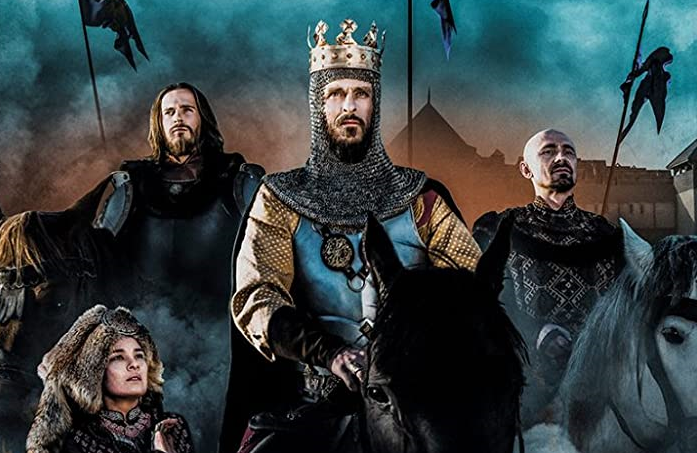 New Trailer for Kingdom of Swords

Deep in the middle ages, in the time of the crusades, where heroes and villains battled for control and darkness and power seep through the land. When Prince Roman the Great is killed in an ambush, a group named The Boyars take over his kingdom. In the years which followed, the Prince’s son, Danylo, steps forward to unite the nation, avenge the murder of his father, and reclaim this father’s legacy and kingdom. In what would be a fight to the death, Danylo is determined to become King, no matter the cost.