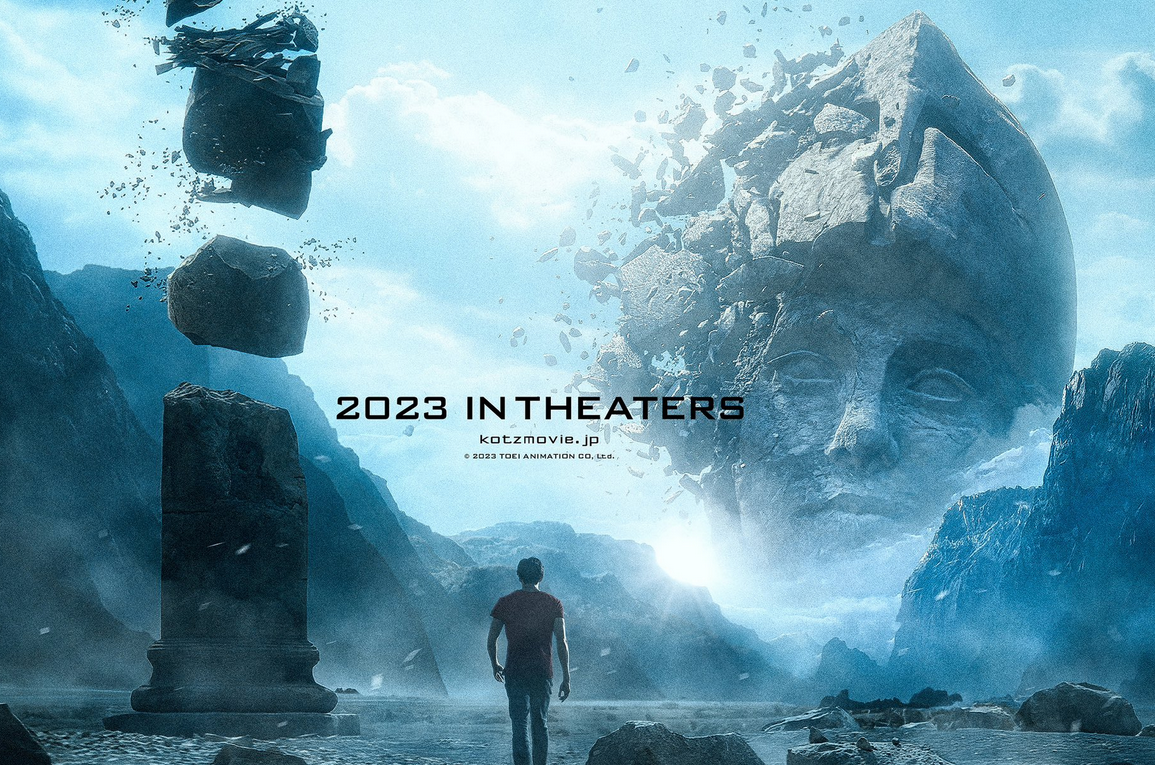 New Trailer for Knights of the Zodiac with Mark Dacascos

When a headstrong street orphan, Seiya (Mackenyu), in search of his abducted sister unwittingly taps into hidden powers, he discovers he might be the only person alive who can protect a reincarnated goddess, sent to watch over humanity. Can he let his past go and embrace his destiny to become a Knight of the Zodiac?