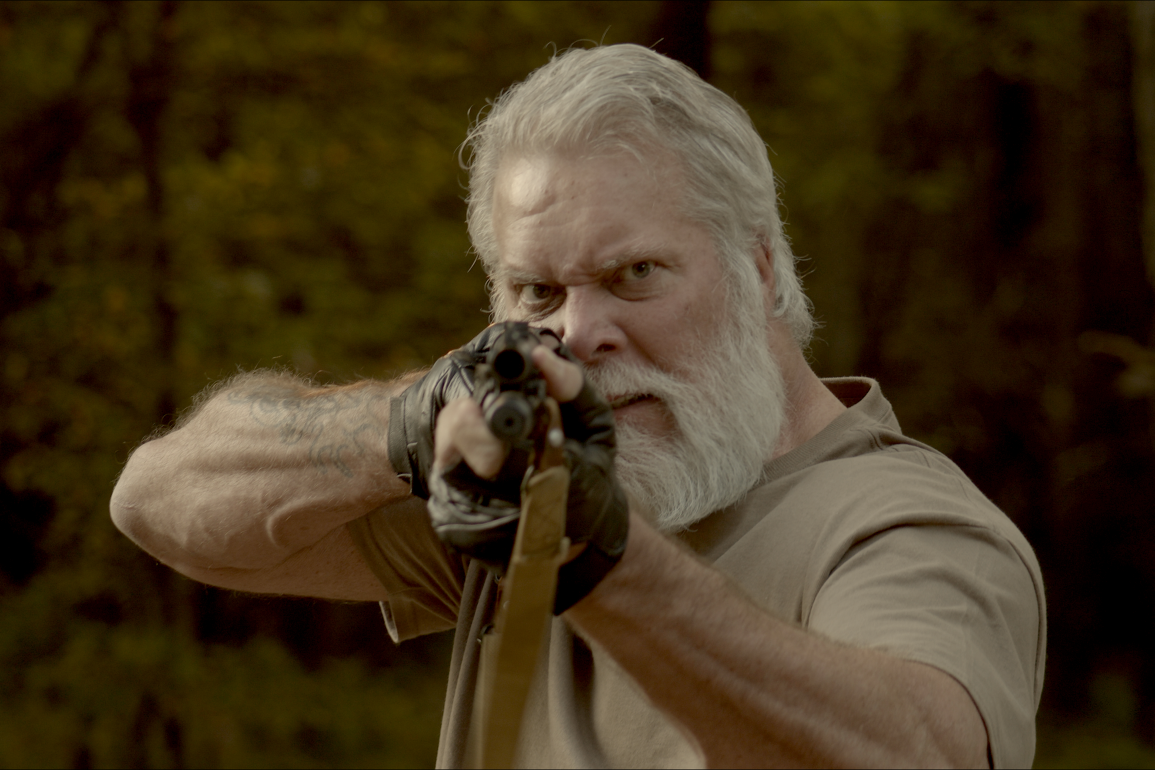 An action-thriller in the vein of the John Wick and Equalizer film series, the film tells of an angry mob, fed up with a deadly virus that has wiped out most of the population, that attack a school to rid their city of those they suspect are spreading the disease. One man must rescue his sister and fight his way out, against the armed militia.

“LOCKDOWN is a full-tilt action-thriller, with a great turn by Kevin Nash, that barely lets up,” said Keith Leopard, President Uncork’d Entertainment. “We’re excited for both fans of the genre and Kevin Nash to see it”.