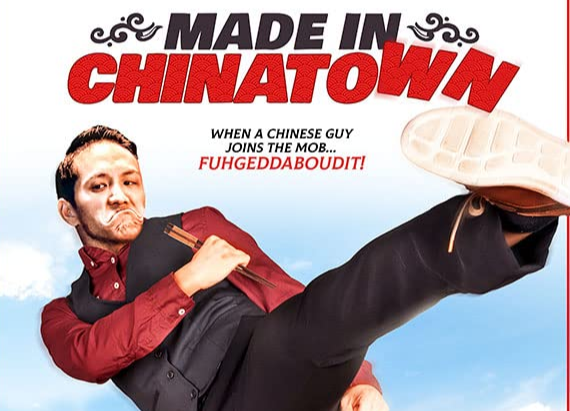 New Trailer for Made in Chinatown

SYNOPSIS: It’s Goodfellas meets Ip Man when a young Chinese nobody sets out to become a Don in the Italian Mafia. But tensions are high between the two cultures already as they move into each other’s turf and a dirty crime commissioner is playing both sides. It turns out that earning respect, finding love, and discovering his identity doesn’t come so easy. He’ll have to fight his way to the top.