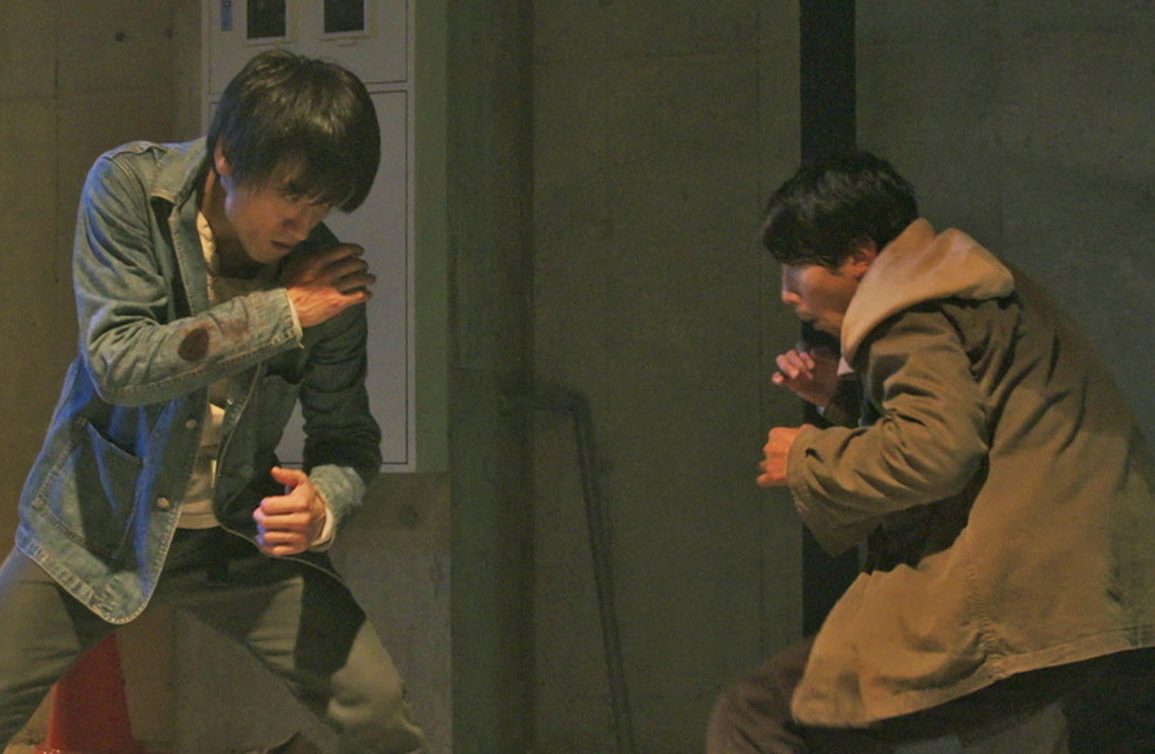 Synopsis: After retiring as an assassin, Takashi leads a quiet life as a chef at a sushi bar, where he secretly watches over the daughter of a former associate. His peace is short-lived: soon, he is recruited for a final job that he simply can’t refuse.