New Trailer for Never Back Down: Revolt

This doesn’t appear to bear any resemblance to the other Never Back Down films so it probably could have just been called Revolt. Anyway here is the trailer starring Michael Bisping and Olivia Popica.

Plot: An amateur fighter (Olivia Popica) is lured by a trafficking syndicate specializing in elite underground fighting where her brutal captor (Michael Bisping) forces her to fight or face certain death. 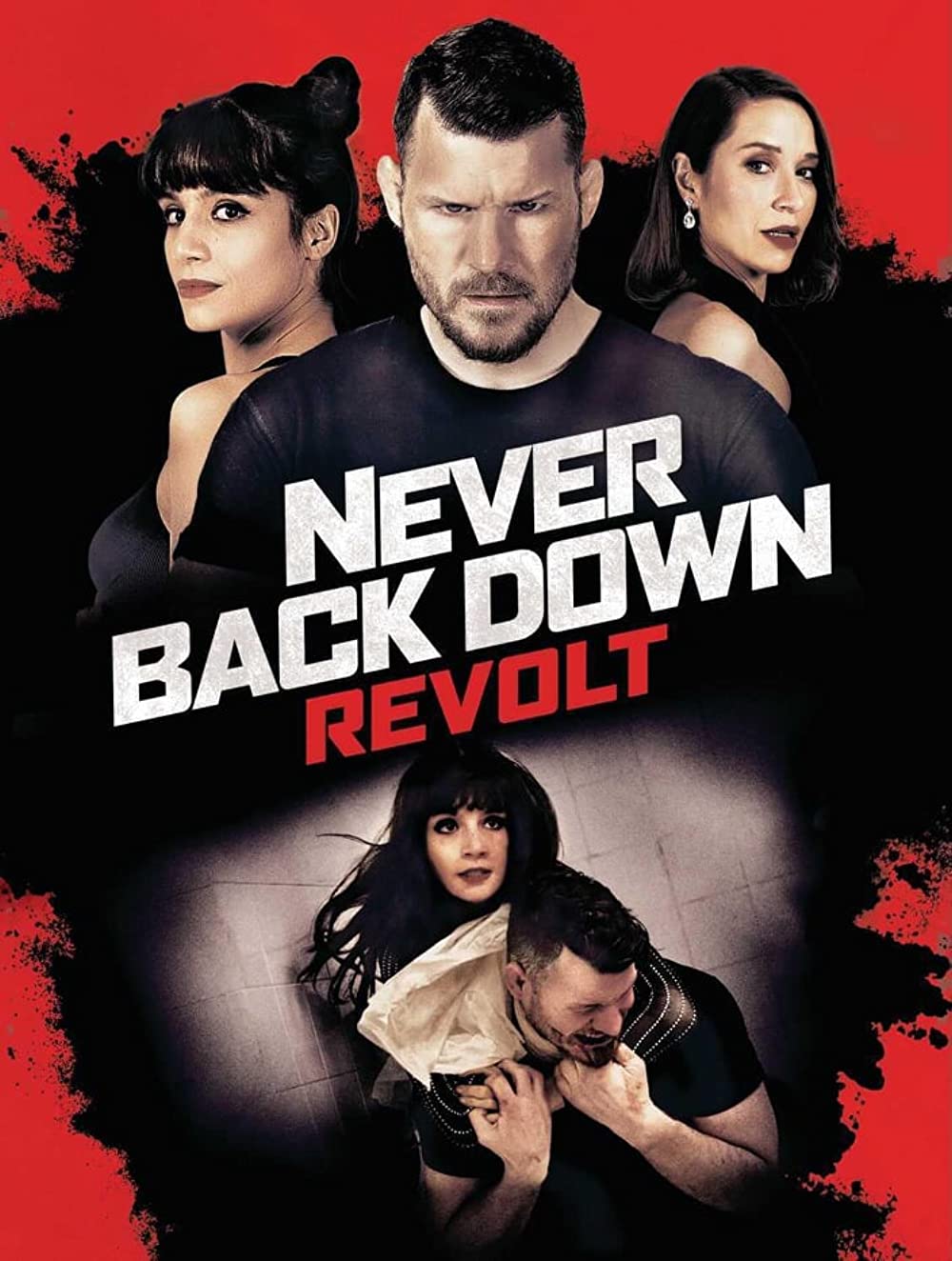